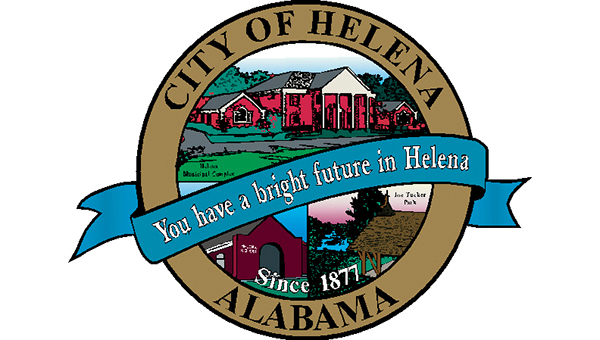 The city of Helena approved to increase the base water rates by $1 beginning in October. (File)

HELENA–Beginning Oct. 1, Helena residents will see a small increase in their water rate fees after a unanimous decision by the Helena Utility Board was made on Thursday, May 28 approving the increase.

The increase will raise the base rate for water from $12 to $13 a month for the 2,000-gallon minimum and will increase by 94 cents on the water usage rates for every additional 1,000-gallons used in a month.

The base sewer rate would not increase beginning in October.

Helena Mayor Mark Hall called the raised rates “necessary” and “required” for the city to make the increases in an attempt to raise additional revenue to satisfy the city’s debt obligations and to make payments on the required $8 million renovation project of the city’s wastewater treatment plant.

“This would generate we hope between an additional $300,000 to $400,000 a year,” said Hall. “We hope this would be sufficient to satisfy our debt obligations and to make our payments on the proposed loan of $8 million that we must do for the improvements at our wastewater plant.”

Prior estimates were around the $20 million mark two years ago for the wastewater plant renovations and in the span of two years that cost has been reduced to $8 million.

Hall said he believes that it’s a fair rate increase and that after this increase in October, there should not be a need for another increase for another three years.

“We think it’s a fair rate,” said Hall. “It’s a very small increase and most people it will not harm detrimentally. It’s still in line with other cities and we think we won’t have to have another increase for another three years.”

Last August, the Helena Utility Board also agreed to raise the basic sewer rates by $1.50.