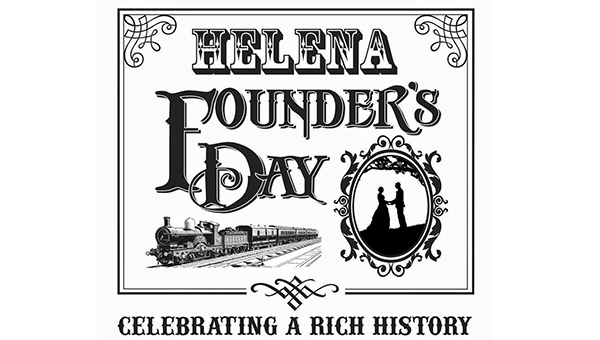 The Helena Founder’s Day event that took place on April 18 raised a total of $4,500 for the Helena Museum, Helena Belles, Helena Fire Explorers and the Caboose. (File)

Nearly 1,000 people showed up throughout the day to learn about Helena History and enjoy the events. Those who arrived early received a commemorative coin to celebrate the special event.

Event Coordinator Charity Miller described Helena’s Founder’s Day as being set up “like an old-fashioned trade day” with various booths set up.

The event was presented by the Helena Historic Preservation Committee to celebrate the 150 years of Helena history and how Helena got its name.

The event was such a success that Helena would like to make it an annual celebration in April for people in the community to celebrate Helena History and its culture.

“Special thanks to Rep. Allen Farley who helped secure a grant for the event,” said Woodman. “Also thanks to president Shannon O’Guin, vice president Kara Barr and treasurer Linda Wurstner. The event coordinator was Charity Miller, who did an outstanding job and thanks to Ken Penhale, the curator of the Helena Museum, for all the facts and for inspiring all of us to love Helena history.”

Local Helena musicians performed and there was a reenactment of the proposal of Helen Lee to Mr. Boyle written by Jason Redd and Charity Miller.

Lastly, the event hosted folk art contests to celebrate local artists and their craft as well as a student essay contest.