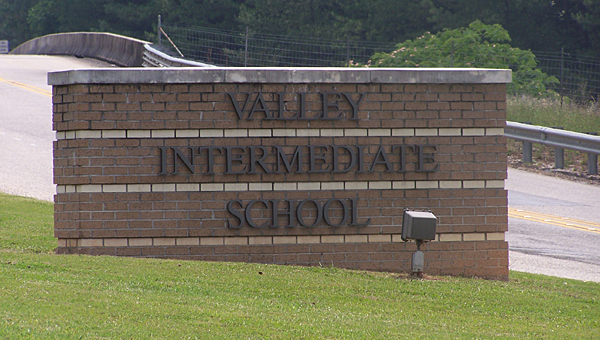 Some Pelham band parents have expressed concern over the future of the VIS band and choir programs, while school system leaders said they are working on ways to strengthen the music programs at all schools in the city. (File)

Some Pelham parents are expressing concern over the future of the Valley Intermediate School band and choir programs, while the Pelham school superintendent said he has formed a committee to evaluate music programs across the school system.

During the Pelham Board of Education’s June 2 meeting, Pelham Band Booster Vice President Dr. Tracey Mercer shared her concerns with School Board members.

Mercer, drawing applause from the majority of the about 100 people at the meeting, urged the school board to better communicate its plans for the VIS music programs, and said she and some other Pelham parents are concerned the school’s band and choir programs may be phased out.

“The music program is so important to our kids,” Mercer said, praising VIS music teacher Marjorie Lee. “There are fifth-graders who have been renting instruments from the school, and they don’t know if they are going to play anymore.”

During an interview after the meeting, Mercer said she and other band parents received word near the end of the school year the school system may proceed with phasing out the VIS music programs, prompting the formation of the “Save Valley Band and Valley Voices” Facebook page. After the parents brought their concerns to the School Board during a recent meeting, Pelham School Superintendent Dr. Scott Coefield addressed the audience before the VIS spring band concert in early May, Mercer said.

“He spoke to the parents, and said it had been a miscommunication,” Mercer said. “But nobody knows what’s going on right now. We’re in a holding pattern.”

Pelham City Schools spokeswoman Nicole Knight said there are no immediate plans to phase out the VIS music programs, and said Coefield has formed a committee to look “at the best ways to grow our music programs at all levels.”

“The discussions that started among administrators about what’s best for our programs evolved to miscommunications that the programs were being phased out and escalated parent concerns,” Knight said. “Admittedly, it did take us awhile to communicate that we were forming a committee on the matter. There is clearly a lot of support for continuing those programs, and the committee will be taking that into consideration when they meet.”

Responding to Mercer, Coefield said he has concerns about the number of children participating in the elementary school band program versus the number in the city’s middle and high school programs.

“At the elementary level, there are 75 to 90 kids, but as we move through the middle and high school, the numbers aren’t still there,” Coefield said.

Coefield the committee will discuss ways to strengthen the music programs at all Pelham schools, and said he will provide a recommendation to the School Board later this summer based on the committee’s feedback.

“The charge to them is: How do we grow the program, the comprehensive program?” Coefield said, noting he has heard from “lots of parents” on the matter. “I need to get our people in the same room and say ‘What is our philosophy, what are our goals?’