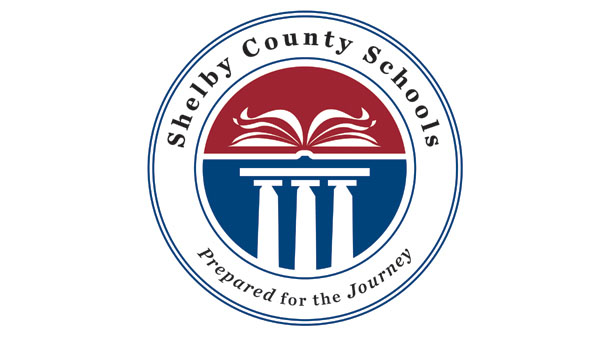 Suburbs in Shelby County fared well on this Year’s Niche.com list of Suburbs with the Best Public Schools in Alabama. (File)

Several suburbs in Shelby County ranked in the top 10 on this year’s Niche.com list of Suburbs with the Best Public Schools in Alabama.

Calera, Chelsea, Helena, Montevallo and Pelham ranked ninth on the list of 77 suburbs across the state.

According to Niche.com, the ranking provides a comprehensive overall assessment of the public education available at the suburb level and factors in the grades of all of the public schools in the district(s) that serve the area, weighting each school’s score by the number of students the school serves.

The rankings for this year’s Suburbs with the Best Public Schools list were based on records for 11,372 suburbs in the Niche.com database.

Of the suburbs that met the required qualifications, 9,130 were graded and 7,677 were ranked, the website read.

The Hoover Chamber of Commerce awarded $21,000 in scholarships to 13 students at a May 21 luncheon. (Contributed) FROM STAFF... read more