More than $15,000 raised this year for Scott Armstrong scholarship fund 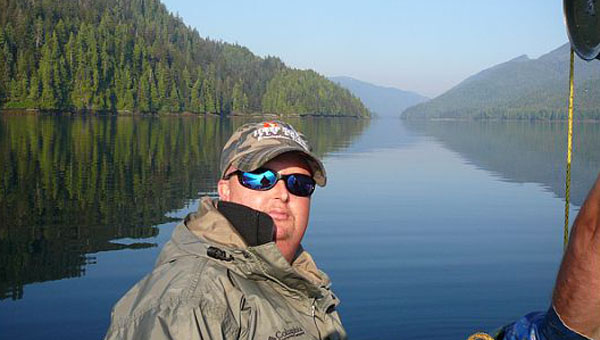 A scavenger hunt was held May 16 to raise money for the Scott Armstrong Memorial Scholarship Fund. More than $15,000 has been collected this year for the scholarship fund, which honors the memory of Armstrong, who died of leukemia in 2011. (Contributed)

COLUMBIANA – Those who knew Scott Armstrong well knew he loved Shelby County High School, the University of Alabama and its Million Dollar Band and coaching softball.

Although Armstrong passed away of leukemia at age 40 in May 2011, his memory lives on through a scholarship intended for students at SCHS, his high school alma mater, and whose interests mirror his.

The Scott Armstrong Memorial Scholarship Fund currently offers one $500 scholarship to an SCHS student each year, but organizers aim to increase the amount in the future.

“It is our hope to get it to a more substantial scholarship,” Shelby County Commissioner Corley Ellis said, noting $2,000-$2,500 is the range organizers are considering. “Ultimately, our goal is to get it endowed. That would ensure it’s perpetual.”

Ellis, a longtime friend of Armstrong’s, spearheaded the formation of the scholarship fund and an annual fundraiser for it.

“Scott was my best friend in the world,” Ellis said. “(I) wanted to do something to carry on his legacy.”

Nearly 50 people attended the third annual event, which consisted of a scavenger hunt and walk in Columbiana on May 16.

Ellis, who serves as board president for the scholarship fund, said the board has collected more than $15,000 for the fund so far this year.

“We are ecstatic,” Ellis said. “That speaks volumes about what kind of person Scott was.”

Like their fathers before them, Ellis and Armstrong grew up together in Shelby County. They graduated from SCHS in 1989.

Ellis described Armstrong as “Alabama’s fanatic fan.” Armstrong was an assistant girls softball coach at Delta State University in Mississippi before his death.

Donations are still being accepted for the scholarship fund.

Donations can be made to the Scott Armstrong Memorial Scholarship Fund, P.O. Box 1177, Columbiana, AL 35051.