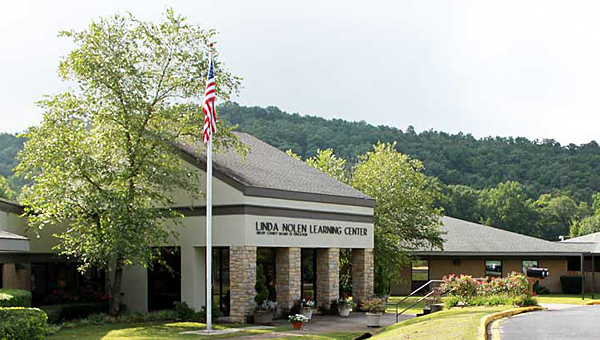 Children of employees at the Linda Nolen Learning Center in Pelham are no longer eligible to attend Pelham City Schools under changes approved by the Pelham School Board. (Contributed)

PELHAM – Children of faculty members at the Linda Nolen Learning Center will no longer be eligible to attend schools in the Pelham City School System after PCS changed its non-resident attendance policy during a recent meeting.

The Pelham Board of Education voted unanimously during its June 2 meeting to change the policy, which governs which students outside the PCS attendance zone can attend Pelham schools.

The Linda Nolen Learning Center is a centralized Shelby County School System facility serving students with significant special needs from throughout the county.

When the Pelham Board of Education adopted its first non-resident policy in May 2014, it allowed children of employees at facilities serving Pelham students – such as LNLC – to attend Pelham schools.

“This is to clarify that the only non-residents that can attend Pelham schools are children of Pelham City Schools faculty and Board of Education members,” said Pelham School Superintendent Dr. Scott Coefield. “The Linda Nolen Learning Center was on there last year. That’s really no different than anyone working at a bank or something in Pelham.

“They neither work for the Pelham City Schools system nor the Board of Education,” Coefield added. “We felt we needed to clean up that policy moving forward.”

Pelham School Board President Rick Rhoades called the policy revision “a needed step,” but said the superintendent can still grant permission for children with an “extenuating circumstance” to attend Pelham schools.

“There is an elastic clause in place to address that,” Rhoades said.