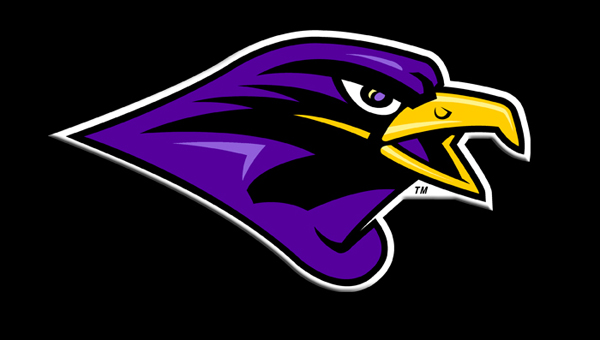 The University of Montevallo has named LaToya Williams as the new head coach of Montevallo competitive cheerleading. (Contributed)

Williams arrives at Montevallo after spending the past year as a cheerleading coach at John Carroll Catholic High School.

“We are excited about the addition of LaToya to our coaching staff,” said Montevallo Athletic Director Mark Richard. “LaToya brings several years of experience working with cheerleaders in a competitive environment and we are looking forward to seeing the Falcons compete on a regional and national level under her leadership.”

Williams conducted weekly practices and led the cheerleaders at games and community appearances. She was also tasked with creating multiple cheers and routines for the cheerleading squad at John Carroll Catholic.

“I am really excited for the opportunity to coach the UM cheer program and to join the Montevallo community,” Williams said. “Cheerleading is a passion for me, and I am happy to represent this University and coach talented student-athletes to lead our Montevallo teams to victory. Go Falcons!”

Williams was responsible for scheduling and marketing for the UCA and received certification by the American Association of Cheerleading Coaches and Administrators.

Williams was a collegiate cheerleader at UAB and graduated in 2014 with a Bachelor of Science degree in Business Administration with a minor in Marketing.

At UAB, Williams competed nationally and helped the Blazers finish with a top 10 national ranking on multiple occasions, including a top five ranking in national partner stunt competition.

The Montevallo women’s basketball program has announce four new signees that will join the team for the 2015-16 season. (Contributed)... read more