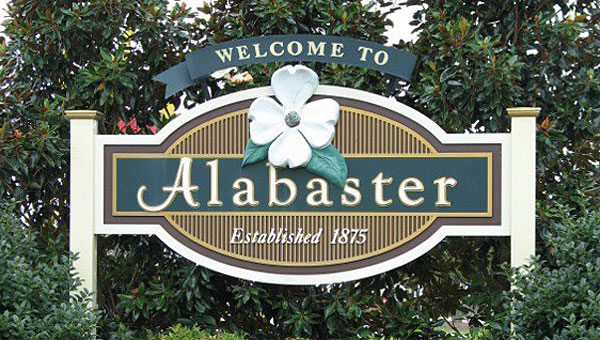 The Alabaster City Council approved a trio of annexations during a June 22 meeting. (File)

ALABASTER – Alabaster gained three new households on June 22 after the City Council agreed to annex three properties into the city during a June 22 work session.

The council voted unanimously during the meeting to annex the following three properties: 641 Norris Lane, 6999 Alabama 119 and 140 Canter Way.

The Norris Lane residence is off Kent Dairy Road slightly west of Thompson Middle School, the Alabama 119 property is slightly south of Veterans Park near the Alabaster-Montevallo line and 140 Canter Way house is in the Camp Branch community.

In their annexation applications, residents in the Alabama 119 and Norris Lane properties cited school concerns among their reasons for coming into the city. The owner of the Canter Way property asked to be annexed to be consistent with the rest of the Saddle Lake Farms subdivision, which was annexed into the city in a 2014 election.

The three properties house a total of five residents.

The trio of properties annexed into the city on June 22 were among about 20 pending annexation petitions currently under consideration by the city, City Manager George Henry said previously. The majority of the pending petitions are in the area surrounding Fogle Lake, which is slightly east of the Saddle Lake Farms subdivision off Shelby County 339.

During a June 4 work session, Henry said the city may soon be contiguous to the properties near the Fogle Lake. Once city limits are contiguous to a property, a city council can vote to annex the adjacent property into the city.

As of June 22, the Alabaster City Council did not have any pending annexation public hearings for the Fogle Lake properties.