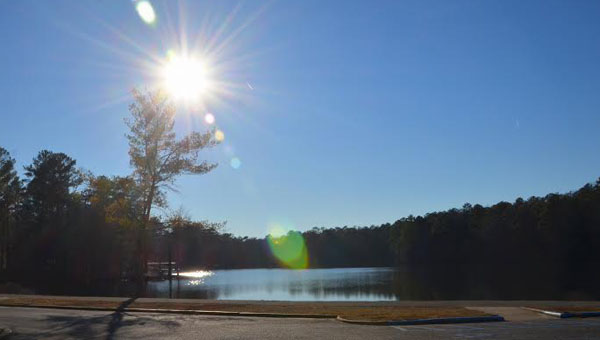 The drowning happened near the beach area near the lake at Oak Mountain where Flowers was swimming with his friends. According to coroner Diana S. New, there is a step in the lake that “usually catches people off guard,” and the Homewood teen wasn’t a very good swimmer.

Flowers stepped off the step and didn’t come back up. Park rangers, Pelham police and the fire department searched for about an hour before recovering the teen’s body.

Campers learn, play at the YMCA