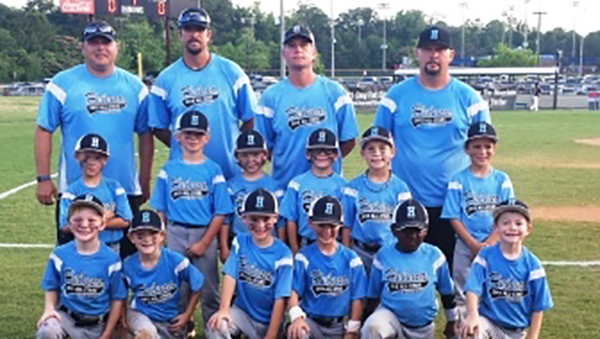 The Huskies played in 11 games total that comprised of four games in pool play and seven games in bracket play, where they posted a 9-2 overall record.

All of the players for the 6U team were from Helena and were chosen by their coaches in the spring to compete on the all-star team.

The Huskies were led by head coach Josh West who has coached youth baseball and softball teams in the past.

West noted that when kids are playing at this age, it’s important to help them learn the fundamentals and sportsmanship of the game and he was proud of the way his team competed in the tournament.

“Coaching the kids at this age is all about helping the kids continue to improve on the game, learning to play different positions, good team work, sportsmanship and hard work,” said West.

Helena fell to Trussville in the championship game of the tournament on Tuesday, June 16 earning them the runner-up award.