The Shelby County Reporter competes in category C against other large weekly newspapers.

This year marks the ninth-consecutive year the Shelby County Reporter has won the General Excellence award, which is the top editorial award given in the APA’s Better Newspaper Contest.

Best Use of Photographs: Second place

Best Use of Graphics and Illustrations: Third place for “In your neighborhood” by Jamie Dawkins and Amanda Porter

Creative Use of Multimedia: Third place for interactive special sections 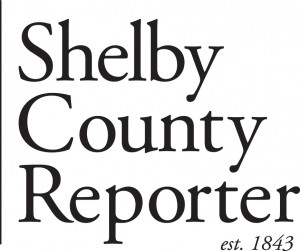