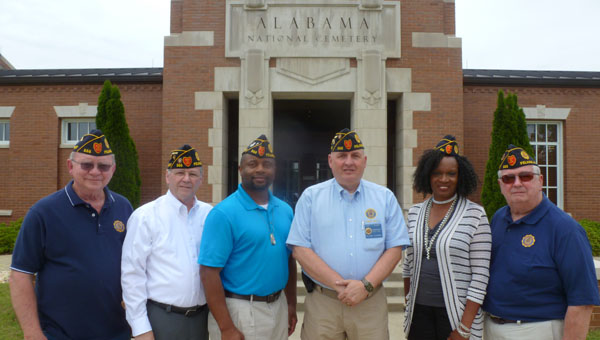 Command Sgt. Major Barry Blount, U.S. Army retired, is a veteran, son, brother, husband, father and grandfather.
The Blount “name” has lived with great honor and sacrifice to our nation.

“Your name is very special – You got it from your father, and maybe that’s all he had to give – But it always yours to honor and cherish, as long as you shall live … So continue to guard it very closely, because after all is said and done – You’ll be glad your name was spotless – When you give it to your daughters and sons,” says Blount in his favorite poem, author unknown.

Blount grew up the son of missionaries with two older brothers, both decorated Army heroes.

“I idolized my brothers,” said Blount. “I come from a family with strong roots and deep military history. My family lost over 30 cousins in WWI and WWII. Brother Buddy ‘drafted’ me into the Army after I blew my first year at college. I joined the army and thought it was the end of the world. Instead, it was my saving grace.”

During his career, he rose through the ranks to command sergeant major, the highest non-commissioned rank in the Army.

Blount retired in 2005 after a major heart attack with many awards including the Legion of Merit.

However, Matthew’s promising life was cut short when he developed cancer after two tours in Iraq.

In memory of his son in September 2014, Blount and other veterans formed the American Legion Matthew Blount Post 555, based in Pelham, to serve the community and to keep Mathew’s name alive.

Blount is the first commander of the post. Post 555 was visited in May 2015 by American Legion National Commander Mike Helm as one of the fastest growing posts in the country with over 70 members.
For more info, see Alpost555.com and Facebook.com/alpost555.