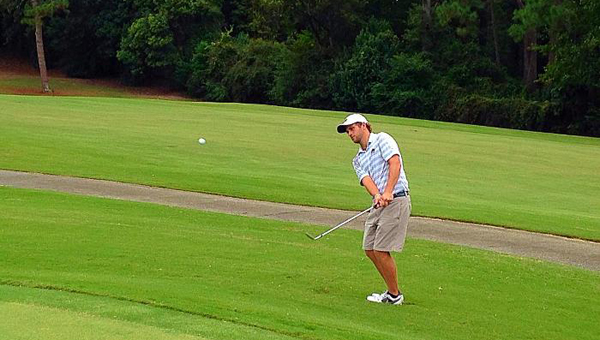 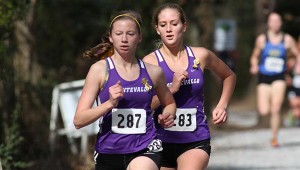 Skinner was also named a first team All-Peach Belt Conference selection and was tabbed as the conference’s Golfer of the Week on three occasions during the season. Thompson, a Chelsea, Alabama native who owns a perfect 4.00 grade-point average as a Biochemistry major, earned her first Academic All-American selection on the team recognizing the top student-athletes in NCAA Division II for their combined performances athletically and in the classroom.

Skinner played 27 rounds and competed in all 10 events for the Falcons during his junior campaign. He finished tied with Brandon Robinson-Thompson of USC Aiken for the lowest stroke average in the conference with a 72.1 stroke average. He also posted a team-best four top-five finishes and five top-10 finishes during the year.

Thompson, a graduate of Chelsea High School, earned Peach Belt Conference Female Track Athlete of the Year honors after capturing two individual titles at the conference championship. Thompson won the individual title in the 5,000-meter run with her time of 18:11.58, while also claiming the 3,000-meter steeplechase title with her time of 11:14.64.

The University of Montevallo set a school record when 156 student-athletes were named to the 2015 Peach Belt Conference Honor... read more