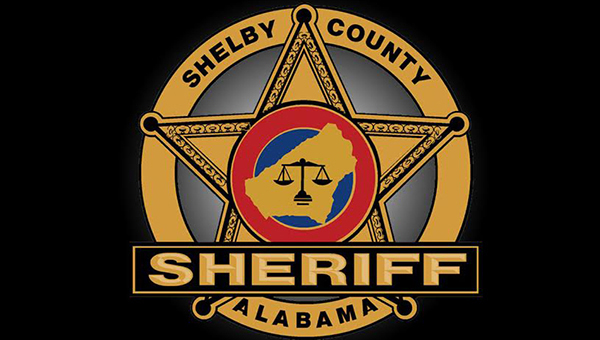 The Shelby County Sheriff’s Office posted a video to its Facebook page on Wednesday, June 24, urging Shelby County residents to be vigilant about removing valuables from their car and locking them before leaving them parked overnight.

Early on June 23, a deputy who was patrolling in Chelsea discovered several cars with their doors open. These cars were rummaged through, and upon talking to the owners, sheriff’s deputies discovered that they were left unlocked. In total, six cars with valuables inside were burglarized.

SCSO Lt. Clay Hammac said that the things that were stolen were items such as “cigarettes, prescription medication and electronics,” leading deputies to believe that the offenders may be juveniles.

Investigator Robert Rodriguez was featured in the video that was posted on the Sheriff’s Office Facebook page. The tips he provided were “remove valuables from your vehicle, lock your car, and park in a well lit area or in a garage.”

Shelby County Sheriff Office’s “Hide it. Lock it. Keep it.” program also provides information about how to safeguard your belongings. The program and the video are public service announcements meant to remind residents to actively take precautions and keep their valuables safe.

Hammac said since the information was posted on the Shelby County Sheriff Office’s Facebook page, there haven’t been any more car break-ins.

The Facebook post also said “If you see any suspicious behavior in your neighborhood, call 911 immediately. Shelby County investigators are working diligently to develop leads. If you have information regarding these car burglaries, please contact our Investigative Division at 205-669-4181.”

For more information about the break-ins or to watch the video, visit The Shelby County Sheriff Office’s Facebook page at Facebook.com/ShelbyCounty.Sheriff.