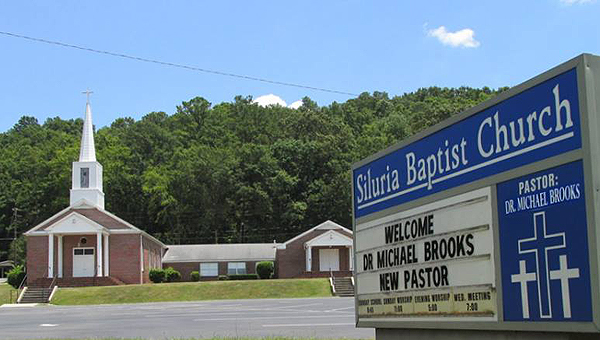 While some pastors of Shelby County churches based their Sunday sermons on the same-sex issue, some have also come out against the decision.

“I definitely don’t agree with it at all,” said Pelham Church of God’s Pastor Mitch Underwood. “I think the Supreme Court are overstepping their bounds… When you look at the amendment, it just simply states marriage is between a man and a woman, and it’s what scripture ordained marriage to be.”

Underwood said the biblical basis of marriage is pro-creation, which is something that cannot happen between same-sex couples. He also believes that churches must take a stand against the issue.

Other pastors, such as Siluria Baptist Church Pastor Michael Brooks, deferred to the Alabama Baptist Convention’s video response to the decision. Executive director of Alabama Baptist State Board of Directors, Rick Lance, publically stated his opinions on the issue.

“We will remember June 26, 2015,” Lance said. “It’s a day in which the U.S. Supreme Court has literally changed the legal definition of marriage.”

He said that while he was not surprised by this decision, he believes it is time to be in the church. The definition of marriage may have changed, but Lance said the church’s mission, beliefs and calling “to be the people of God” has not changed.

“We believe this is a radical departure from what we consider to be biblical truth and biblical understanding of marriage,” Lance said. “Therefore, our sadness cannot even be placed in words. We see far reaches of implications down the road as to what this means, even far beyond what the United States Supreme Court has actually stated in its ruling.”

In Chelsea, Liberty Baptist’s pastor Tim Cox echoed Lance’s comments that the mission of the church and its belief system has not changed.

“Certainly as a pastor of a local church and pastor of a local body of believers, our perspective is from a biblical world view,” Cox said. “Our stance would be on biblical truth, which defines marriage as between one man and one woman together in a lifetime covenant… as far at the Supreme Court decision, I am saddened and certainly disagree with the decision.”

Cox did add that part of the mission of Liberty Baptist is to show love and respect to others. He said that while he does not support the decision, he believes that people can disagree and still share the love of Christ and respect all people.