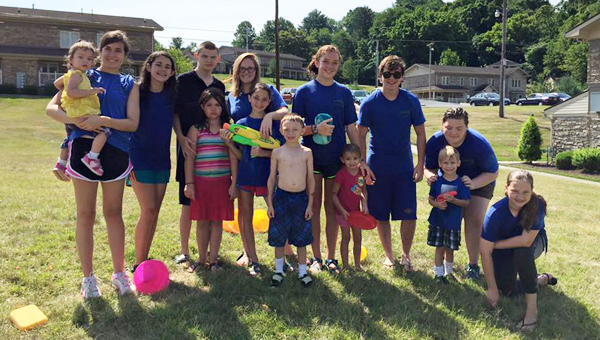 PELHAM— When Pelham First Baptist sent a team of 109 missionaries on a weeklong trip to LaFollette, Tenn., the team’s leader, Matt Wright, knew what he wanted to focus on.

For the theme of the week, he chose the verse “Each one should use whatever gift he has received to serve others, faithfully administering God’s grace in its various forms” from 1 Peter 4:10.

“It’s really neat to watch God use a seventh grade girl that’s a cheerleader use (those skills) to glorify him and, at the same time, watch a 70-year-old who has a passion for food lead our cook team to feed thousands of meals throughout the week,” Wright said.

From sports to construction, all the missionaries used their skills to participate in four construction projects, to host three back yard Bible clubs for kids and to hold a sports camp for each soccer, basketball, tennis and cheer/dance.  All together, Wright said they had about 110 kids participate in the backyard Bible club and the sports camps.

At night, the team hosted several block parties, allowing students to performed everything from puppets to acrobats to drama while also sharing the gospel. Wright said they had more than 500 people come to all the block parties, and they had 51 salvations in their time there.

LaFollette is a small town just north of Knoxville. Wright described it as “a small, dying community.” The town used to have a coal mine that dried up and a major road over the mountain that was replaced by an interstate. Although it’s right in the middle of the Bible Belt, Wright said LaFollette’s religious affiliation is below the national average.

“Our goal was really just to be a part of a movement of revival and (to bring) some hope to a dying community,” Wright said. “The community was very appreciative of everything.”

The first group of the team left Friday, June 19 to set up the kitchen and get the building materials in order, and then the big group left June 20. Everyone came home June 26.

Wright shared stories of kids who went to the backyard Bible club who really connected with some of the teenage missionaries. One family even played kickball with Wright’s team one night and shared in their meal.

“The coolest thing for me as the leader was to watch our adults connect with our young people in a mentoring type relationship,” Wright said. “That’s a relationship that’s going to last who knows how long, and it’s going to benefit both people.”

Wright said one man who works as a roofer had a couple high school guys helping him with a construction project, and halfway through the week the group was dancing up there and having fun. Tommy Anderson, a painter, did the same with his own group of teens.

Overall, Wright said the trip was successful and that they were able to help a lot of people.

“The impact in the community, I think, is strong,” Wright said. “ It’s something that will last, and were praying, is part of the revival that hopefully God will bring to that area.” 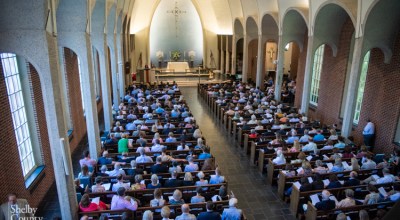 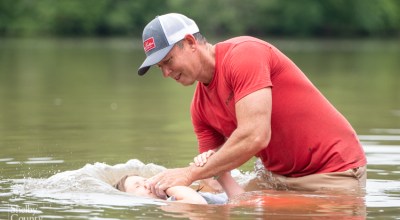 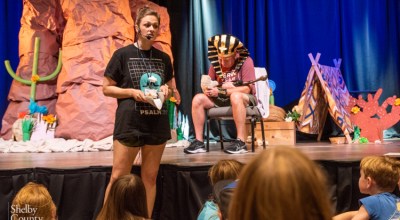 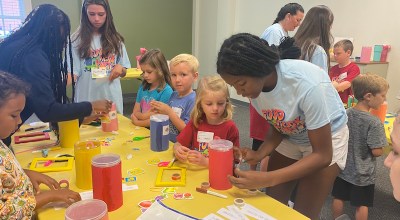