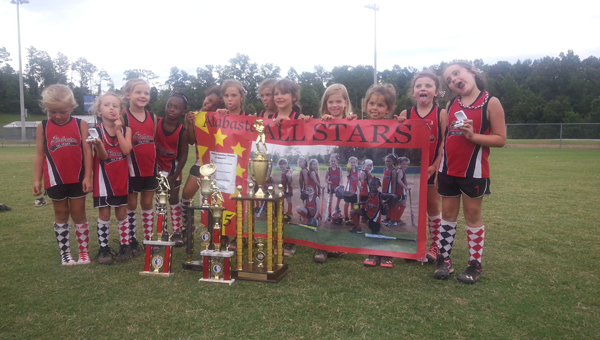 About 40 kids from third through eighth grade gathered at Oak Mountain High School on June 29-30 for a basketball... read more