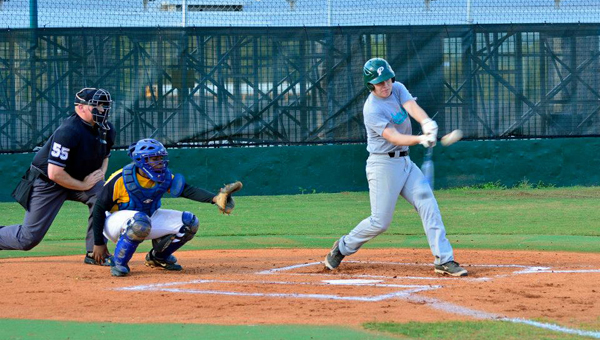 Tickets will be sold at Pelham High School baseball field, 2500 Panther Circle for $5. The tournament kicks off Thursday, July 9 at 5 p.m. with a welcome from Pelham Mayor Gary Waters. American Legion’s 2015 Alabama Firefighter of the Year, John Meredith will throw out the ceremonial first pitch.

Pelham’s first game will be July 9 at 7 p.m. versus Millbrook Red. There will be about 10 games total, with a possible 11th game if necessary. There will be a half hour break between games in order to perform field maintenance and support team and umpire logistics.

The first game of the day should start on time.  All subsequent games start time may start earlier or later than scheduled game time due to the outcome of the previous game.