Teen saves boy from drowning at Fire on the Water 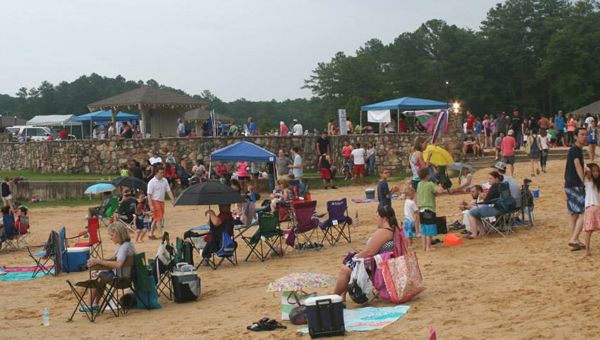 As hundreds enjoyed the beach at OMSP’s Fire on the Water event, 18-year-old Madison Kemp saved a little boy from drowning. (Contributed)

PELHAM— While hundreds of residents gathered at Oak Mountain State Park to witness its second Fire on the Water firework display on July 3, one young woman was busy saving a life. 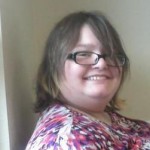 Madison Kemp, an 18-year-old Calera High School graduate, was at the park with her family, playing in the water with her younger cousins. Her grandmother, Gail Kemp, said she remembers that Madison was the only adult in the water at the time.

When Madison got out of the water and told her grandmother that she saved a little boy’s life, Gail said she didn’t understand the extent of what had happened. That is until the little boy — McKinley from Montgomery — and his mother approached Madison afterward.

“When this little 4-year-old boy came up and said thank you, I could’ve just died,” Gail said. “I’ve never been so proud. It’s probably one of the proudest moments of my life.”

Gail said Madison has always been a lover of children, and seeing the little boy coughing and going under the water caused Madison to go into “Momma Bear” mode. She scooped up McKinley and carried him to shore to meet his parents.

“I saw that and I didn’t think anything else about it,” Gail said. “I was very glad she was there, because that little boy could have drowned.”

Gail said McKinley’s family felt blessed that Madison was there to save their son, and she was surprised at how quickly Madison reacted. Madison has Asperger’s syndrome, and although she is high-functioning and intelligent, Gail said she gets very anxious sometimes.

“For her to be an anxious women who has a lot of challenges in their life,” Gail said. “It just goes to show that human instinct just kicks in.”