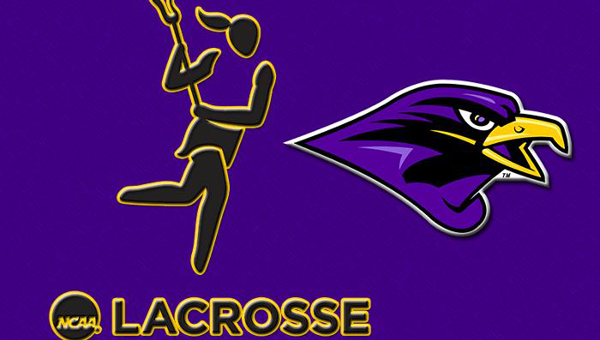 MONTEVALLO – University of Montevallo women’s lacrosse head coach Frank Rogers recently announced four new additions to his team who will compete on the inaugural team at the University, which will take the field in the spring of 2016 in its inaugural season.

The four new additions join the previously announced 15 signees to give the Falcons a 19-member inaugural class, which includes student-athletes from nine states and two Canadian provinces.

“We have compiled a strong group of young ladies who will help us establish a solid foundation and help us hit the ground running,” Rogers said. “They are all very excited about coming to the area and representing the community and our University, while also helping to also grow the game of lacrosse in the Birmingham area and the state of Alabama.”

The four new members of the inaugural Montevallo women’s lacrosse team are profiled below.

HIGH SCHOOL: Ahmed graduated from Allen High School in Allen, Texas in the spring of 2015. Ahmed was a four-year starter at Allen and was the captain of the varsity team for two years. She was named the MVP of the Brine National Lacrosse Tournament and earned the Newcomer Award in 2013. Ahmed was also a four-year member of the Varsity Choir and was also a member of the Yearbook editorial staff, Environmental Club and Speech and Debate Club. Ahmed also played club lacrosse for Texas XL.

PERSONAL: Ahmed plans to major in Business at Montevallo. She is the daughter of Shakil and Parvin Ahmed, and has two sisters, Nayna and Ivana.

PERSONAL: Linn plans to major in Elementary Education at Montevallo. She is the daughter of Ted and Cherie Linn and has one brother, Tyler.

PERSONAL: Duckworth plans to major in Kinesiology at Montevallo. She is the daughter of Robert and Rhonda Duckworth and has two brothers, Jamie and Braedan.

FAVORITE BOOK: Best of Me by Nicholas Sparks

HIGH SCHOOL: Bradford graduated from Hewitt-Trussville High School in Trussville in the spring of 2015.

PERSONAL: Bradford plans to major in Biology at Montevallo. She is the daughter of Kerry Bradford and Wendy Murray and has two sisters, Jillian Bradford and Macy Murray.