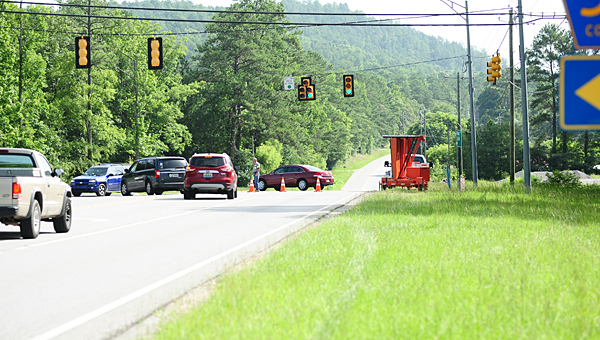 According to the Pelham Police Department, Shelby County 11 between Dickerson Road and Kelly Drive will be closed until at least 2 p.m. today.

The accident occurred at about 7 a.m.