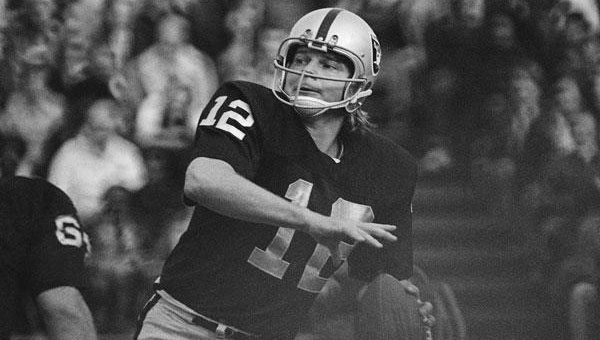 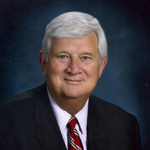 “He was quite a fellow,” Fowler said of the left-handed Stabler, who passed away at age 69. “He was an interesting guy––very much a team man. He was a gifted athlete and included everybody in his game plan or play calling.”

Fowler said Stabler would have been a sophomore in 1965 “playing his first year of varsity ball” since NCAA regulations prohibited freshmen from playing.

Stabler was a member of the 1965 national championship team and followed Joe Namath as Alabama’s starting quarterback in 1966, leading the team to an undefeated 11-0 season, according to Kenstabler.com.

“He had the big game against Auburn his senior year,” Fowler said, describing the 1967 Iron Bowl in which Stabler led the Tide to a 7-3 victory in rainy conditions at Birmingham’s Legion Field. “For fans of both schools, it was quite a game. We played in a downpour and a little mud bath, really, and he had quite a day that game.”

Stabler was drafted in the second round by the Oakland Raiders in 1968.

He also had stints with the Houston Oilers and the New Orleans Saints.

According to a family statement posted to the Ken Stabler Facebook page, Stabler “passed peacefully surrounded by the people he loved most, including his three daughters and longtime partner, as some of his favorite songs played in the background, such as Lynyrd Skynyrd’s ‘Sweet Home Alabama’ and Van Morrison’s ‘Leaves Falling Down.'”

“He quietly battled Stage 4 colon cancer since being diagnosed in February 2015,” the statement read. “He was a kind, generous and unselfish man, never turning down an autograph request or an opportunity to help someone in need. A great quarterback, he was an even greater father to his three girls and grandfather to his two ‘grand snakes.'”

Fowler said many of Stabler’s traits served him well on the football field.

“As a quarterback with his passing ability, he spread the ball around, so to speak,” Fowler said. “He was an agile runner. I think a key part of his ability was to remain absolutely as calm as a cucumber under the pressure and stress of the game. He might make a mistake or two, but he was running full-speed through it. He had all the confidence in the world.”

Fowler and others who knew Stabler also saw his fun-loving, humorous side.

“He was a character. He was a practical joker. He kept everybody loose,” Fowler said. “He’ll be missed.”