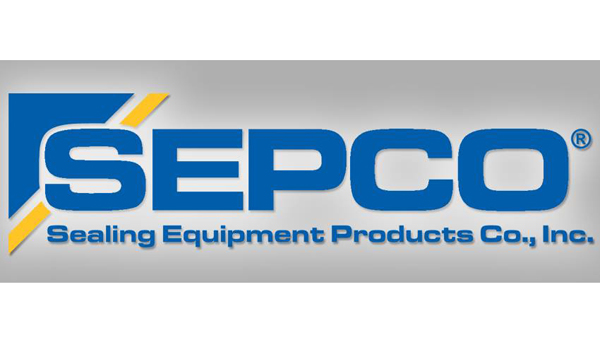 Alabaster’s Sepco company was recently honored by the governor. (Contributed)

ALABASTER – On March 18, SEPCO received the Governor’s Trade Excellence award. SEPCO is an Alabaster based company that manufactures a high quality line of mechanical seals, compression packing, and gasket material that help industrial plants and mills reduce the total cost of their fluid sealing needs.

The Governor’s Trade Excellence awards program was established in 2005 with the purpose of recognizing Alabama manufacturers and service companies for excelling in international trade.

According to Governor.alabama.gov, “The objectives of this program include identifying Alabama’s successful exporters, promoting exporters as role models to the Alabama business community and increasing awareness of the impact of exporting on Alabama’s economy.”

Whitney Brown, the marketing and communications specialist for SEPCO said that the company was nominated for the Governor’s Trade Excellence Award.

SEPCO was one of only eight Alabama companies that received the Governor’s Trade Excellence Award in 2015. These winners were selected based on several different criteria such as their level of export sales as a proportion of total sales, sustainable growth in export sales, quality of export marketing strategy, senior management commitment to export development and innovations in exporting.

About 20 percent of SEPCO’s sales are international. Brown said that these countries include Argentina, Korea, Singapore, Australia, Ireland, Bulgaria, Ecuador, Norway and Brazil, among others.

“It’s an honor to be recognized for International Trade Excellence by Governor Bentley,” said Chris Wilder, CEO of SEPCO. “To be among such a remarkable group of organizations is truly humbling. There’s a unique set of challenges when it comes to successfully developing a new international market and exporting products to customers. I’m proud of our dedicated professional team who work hard every day to meet that challenge.”