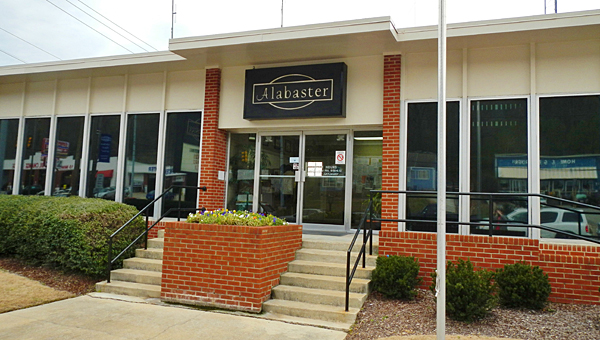 ALABASTER – A former Alabama state trooper who was under investigation by the Federal Bureau of Investigation in connection with a 1966 civil rights shooting in Alabaster died on July 5.

James Bonard Fowler died at his home in Geneva County at the age of 81 after a battle with pancreatic cancer, according to The Washington Post.

According to Perry County Circuit Court documents, Fowler pleaded guilty to one count of second-degree manslaughter in November 2010 in the 1965 shooting death of 26-year-old Jimmie Lee Jackson in a civil rights demonstration in Marion.

The manslaughter charge was reduced from Fowler’s original charge of murder, and he served five months in the Geneva County Jail before he was released early for health reasons in 2011.

In 2007, the FBI reopened its investigation into another civil rights cold case Fowler allegedly was involved in.

According to information released by the FBI when it was seeking the public’s help in locating family members of Nathan Johnson in 2009, Johnson was pulled over under suspicion of drunken driving and transported to the Alabaster Police Department. While at the station, Johnson allegedly struggled with Fowler and was shot and killed.

During a 2009 interview, FBI spokesperson Paul Daymond said the search for Johnson’s family members was part of the FBI’s Civil Rights-Era Cold Case Initiative, which began in 2007. Through the initiative, the department has identified 108 “unsolved or inadequately solved racially motivated homicides” across the country and forwarded them to FBI field offices.

Daymond said the FBI was preparing to forward information related to the crime along to the U.S. Department of Justice.

The investigation was still open at the time of Fowler’s death.