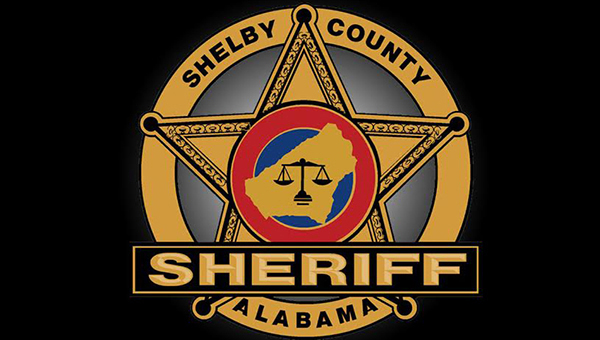 The Shelby County Sheriff’s Office confirmed on July 15 its investigators have identified a potential suspect in the case involved Haleigh Green, a Columbiana teen who went missing on July 7. (File)

The Shelby County Sheriff’s Office has identified a potential suspect in the case involving a missing Columbiana teen whose body was believed to have been found in Shelby County on July 11.

SCSO Lt. Clay Hammac confirmed on the morning of July 15 that investigators have identified a potential suspect, but declined to release the alleged suspect’s identity as the Sheriff’s Office waits for positive confirmation and cause of death for the victim from the Alabama Department of Forensic Sciences.

Hammac said the Sheriff’s Office likely will release more information later on July 15, adding, “We want to make sure any information we put out has been checked or confirmed.”

Sheriff’s investigators were in the area of Shelby County 315 following leads in Green’s missing person case.

Investigators observed what appeared to be a red Ford Mustang in a densely, wooded area, according to the SCSO.

The SCSO then requested the assistance of the Alabama Law Enforcement Agency’s Aviation Unit in searching the immediate area of the vehicle.

Within the immediate area of Green’s Mustang, SCSO investigators located a deceased body after an “extensive” search, according to Shelby County Sheriff John Samaniego.

“This afternoon, I met with Haleigh’s parents. I ask that you join me in lifting up the Green family during this difficult time,” Samaniego said in a video posted to the SCSO Facebook page. “Our investigators are working diligently until all the facts in this case are revealed.”