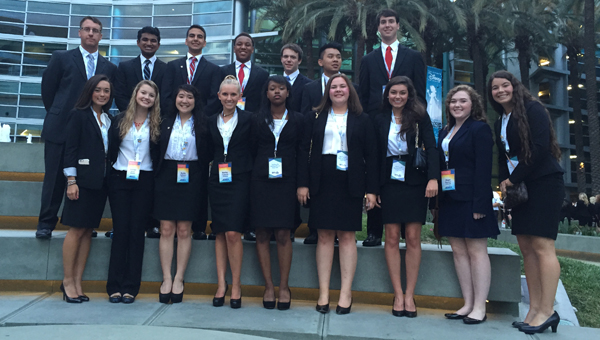 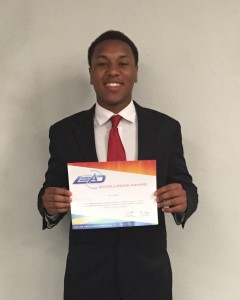 The three-day conference included 42 competitive events, testing students’ knowledge in various aspects of the health science field. To qualify for the national conference, students must have placed in the top three at their respective state conference.

“It’s definitely the cream of the crop of talent from the rest of the country,” SPHS health science academy teacher and HOSA sponsor Jason Zajac said.

“This was only our second year competing at the state and national level,” Zajac said. “They set the bar high and met those expectations.”

HOSA is an optional extracurricular activity for students in Spain Park’s health science academy. Students study material and prepare for competition on their own time outside of class, Zajac explained. Competitions include a variety of knowledge evaluations, from multiple choice tests to asking students to solve a specific scenario.

“They’re exceptional students,” Zajac said. “All I can do is facilitate, ultimately it comes down to their preparation. They have to be driven and motivated and want to be successful.”

The HOSA team will lose a number of seniors this coming year, including 12 who represented the school at the national level, however Zajac said the underclassmen are inspired and ready ton continue the team’s success.

“They got a chance to see the big stage for the first time,” Zajac said of the seven underclassmen who attended the National Leadership Conference. “I challenged them to take the reins.”

Competition is just one part of HOSA. The 135-member student group also organizes fundraisers and service events throughout the year, including two blood drives for the American Red Cross, a penny war and a walk to benefit the Leukemia and Lymphoma Society.