Fred Patterson Spradley, of Alabaster, passed away into peaceful eternity on Tuesday, July 14. He was 89 years old.
He was born in Sylacauga, the son of Albert Almouth Spradley and Lavert Hickman Spradley.
He served with pride on Iwo Jima in the U.S. Marine Corps during World War II where he was wounded and received the Purple Heart commendation.
When his military enlistment ended in 1945, he returned to Sylacauga and graduated B. B. Comer Memorial High School.
A businessman in Sylacauga for many years, Fred retired from Sylacauga Hospital in 1987 where he was the Hospital Engineer. He is a past president of the Alabama Association of Hospital Engineers, the Sylacauga Kiwanis Club and the Coosa Valley Country Club in Sylacauga. He was a member of Sylacauga Mens Chorus, the gospel quartet the Gloryaires, Iwo Jima Veterans Association, Fraternal Order of Elks, and American Legion.
Having been a life-long member of the United Methodist Church, Fred served as District Lay Leader for the Sylacauga District for many years. He was also a member of First United Methodist Church in Sylacauga where he was in the Brotherhood Sunday School class, and is currently a member of First United Methodist Church in Alabaster.
He was fondly known as “Mr. Fred” by his loving caregivers at the Col. Robert L. Howard State Veterans Home in Pell City where he resided for the last 2-1/2 years and was honored as “Spotlight Veteran” in the June 2015 Newsletter.
While golf might have been his second favorite sport, his absolute favorite was watching his beloved University of Alabama Crimson Tide play football. Motorhoming, either on the road or on Lake Logan Martin, was his favorite lifestyle.
He was our “Big Daddy” and is survived by his wife of 20 years, Theresa Sutter Spradley; three daughters, Margaret S. (Peggy) Powell (David) of Montevallo, Freda S. York (Jack) of Sylacauga, and Tammy S. Meacham (Jon); grandson, Chad Stone of Wilsonville; great grandchildren, Daniel Stone, Dillon Stone and Sara Stone of Bondurant, Iowa; a niece, three nephews and numerous cousins.
He is preceded in death by wife, Connie Collins Spradley and brother, James Lewis Spradley.
A memorial service will be held Monday, July 20, at Ridout’s Valley Chapel in Homewood with visitation at 11 a.m., memorial service at noon and interment at 2:45 p.m. at Alabama National Cemetery, 3133 Highway 119, Montevallo where he will receive full Marine Corp Honors.
In lieu of flowers, memorials can be made to either Oldfield United Methodist Church (980 Brookwood Drive, Sylacauga, AL 35151) or First United Methodist Church Alabaster (10903 Alabama 119, Alabaster, AL 35007).
Words cannot adequately express our appreciation of the staff at Col. Robert L. Howard State Veterans Home who took such wonderful care of him. 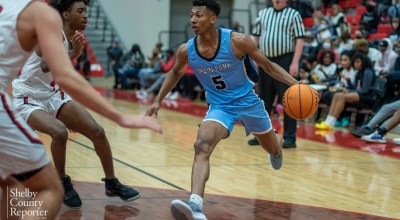 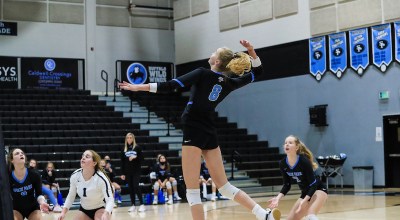 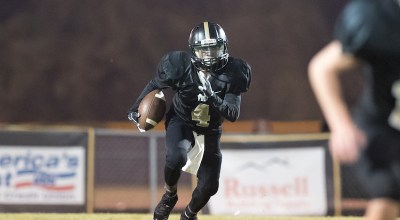 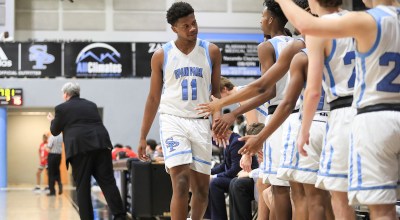