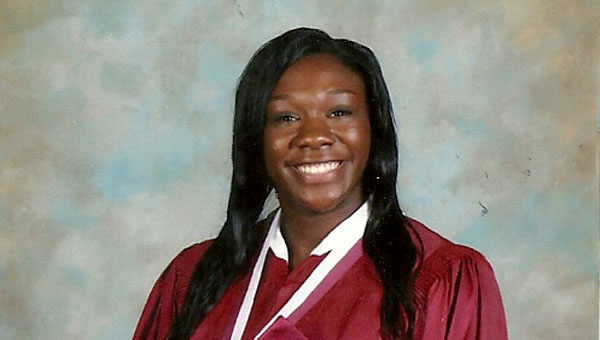 A candlelight vigil for Haleigh Green will be held on July 18 at 6 p.m. at Shelby Iron Park. (Contributed)

COLUMBIANA – A candlelight vigil for 18-year-old Haleigh Green is planned for Saturday, July 18 at 6 p.m. at Shelby Iron Park.

“On behalf of the Historic Shelby Association, which owns and operates Shelby Iron Park, we wish to encourage your attendance and welcome you to Shelby Iron Park,” Hylott L. Armstrong Jr. wrote in an email on July 16.

On Facebook, Green’s mother, Shevelle Bivins, announced plans for the vigil, which will include a balloon release.

“Those of you who plan to attend please bring at least one green helium filled balloon, we will release them before dark,” Bivins wrote. “I love you and God bless. I’m still singing ‘What a mighty God we serve.'”

As of July 17, the investigation into Green’s death continues.

Green was reported missing on July 7 in the area of Egg and Butter Road in Columbiana.

Green’s body was believed to have been found near her car in unincorporated Shelby County on July 11 after she was reported missing on July 7, according to the Shelby County Sheriff’s Office.

Local residents have shown their support of Green and her family by displaying green bows on their mailboxes and businesses.

A prayer meeting was held at Shelby County High School on July 9.