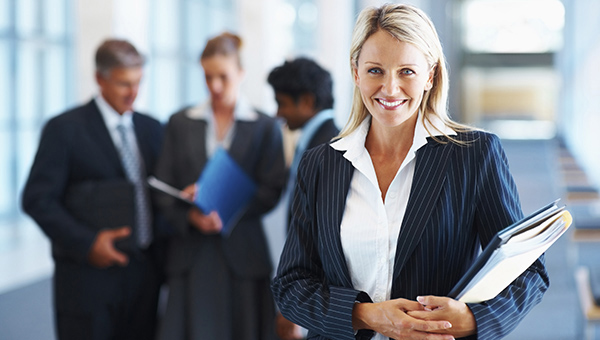 “Even though our unemployment rate remained unchanged this month, we are pleased that since January 2011, our month over month growth in wage and salary employment, a trend that began in January 2011, continues,” said Bentley. “Today, there are almost 75,000 more jobs in Alabama than there were in June 2011. This is good news for Alabamians who are looking to find a job.”

Over the year, wage and salary employment increased by 23,600 to more than 1.9 million, with gains in the education and health services sector, the leisure and hospitality sector and the construction sector, among others.

In June 2011, wage and salary employment was more than 1.8 million.

Wage and salary employment decreased in June by 1,900.  Monthly gains were seen in the construction sector, the leisure and hospitality sector and the manufacturing sector, among others.

“The June unemployment rate continues to reflect what we saw last month,” Alabama Department of Labor Commissioner Fitzgerald Washington said.  “It is not uncommon to see unemployment rise or remain steady during the summer months, usually as a result of an increase in the labor force as students and graduates search for work, and teachers and other school employees are not employed.”

All of Alabama’s 67 counties have lower unemployment rates than those of a year ago.

Counties with the lowest unemployment rates are Shelby County at 4.6 percent, Elmore County at 5.4 percent and Baldwin County at 5.5 percent.