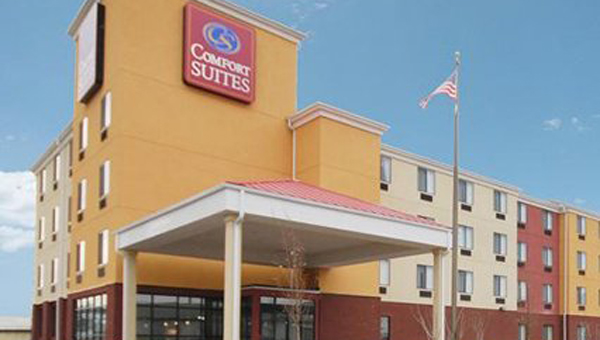 The Pelham City Council may vote to increase the lodging tax in Pelham from 3 to 6 percent. (Contributed)

PELHAM— The Pelham City Council may vote to raise the lodging tax from 3 to 6 percent at its next meeting. The Council announced the first reading of the ordinance at the July 20 meeting.

City Council president Rick Hayes said this issue has been a topic of discussion for a long time, especially the employment of an economic development professional. If approved, this tax increase would be effective Oct. 1.

“A professional can significantly help with bringing in business and actively, and proactively, going out and helping our current businesses by expanding them,” Hayes said.

Council member Ron Scott also commented in favor of this resolution, stating that many cities have development professionals and have seen great results.

“This is not something that is out in left field or out of the box,” Scott said. “This is a very common place position in many municipalities across the state.”

Also at the meeting, the council presented the first reading of an ordinance that would annex a property located along Huntley Parkway into the City of Pelham. Elizabeth Bishop and Trey Davis were present to speak on this issue.

Davis explained that the space is about 29-acres off Huntley Parkway. There is no buyer for the property at this time and the owner of the property lives out of state. He said it felt like a natural thing for this area to be a part of Pelham, which is what prompted him to request the annex.

“Most people are shocked that it’s not in Pelham,” Hayes said of the property.

Dominic Buompastore, general manager of the Hyatt Regency Birmingham-The Wynfrey Hotel, speaks in opposition to a proposed increase in the... read more