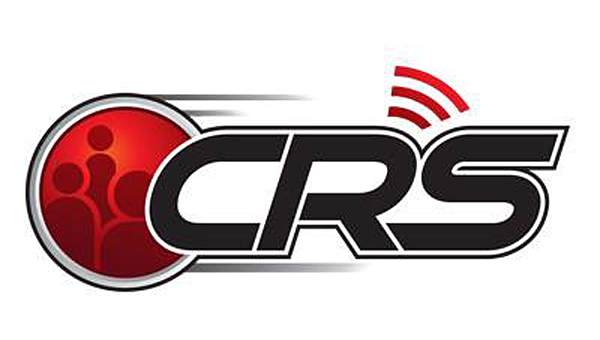 The Alabaster-based Community Response Systems company is working to install its security software at all Alabaster school buildings. (Contributed)

“You can decide what you want it to say when that first call goes through,” Kessler said while demonstrating his software program during a July 22 interview. “It goes through at the push of a button.”

Kessler, who is now the chief executive officer for the Community Response Systems company, has spent the past few years developing the company’s active crisis response software.

The software links institutions such as schools, businesses, daycares and hospitals with local first responders, such as police and fire departments. In the event of an emergency situation, employees or administrators at the institution can press one button on the software or on the optional USB device to immediately alert first responders of the emergency.

The system also alerts other computers on the institution’s network, can include specific details about the incident and offers a chance for first responders to quickly communicate with people on the scene of the emergency.

The Alabaster-based Community Response Systems currently has more than 25 customers across the nation, and currently is in the process of installing the software at all facilities in the Alabaster City School System for the upcoming school year.

The ACS system will allow staff members at each school facility to sound an alert in the event of an emergency, such as an active shooter or medical situation. The alert will instantly notify other workstations at the school, the ACS central office and the Alabaster Police Department, and will provide confirmation once the alert goes through.

“I think it’s a great program, and it was designed by one of our (former) SROs,” Tanner said, noting the system will be operational for the upcoming school year. “In addition to alerting the police department, it will keep (Superintendent) Dr. (Wayne) Vickers, myself and (ACS Coordinator of Operations) Jeff (Atkins) updated on the situation.”

For Kessler, whose wife teaches in the Shelby County School System and whose child attends school in Alabaster, school safety is a personal concern.

“It is built to save lives. It cuts down on the amount of time it takes for first responders to get there,” Kessler said. “I’ve got to put my head on my pillow at night knowing it’s effective.”