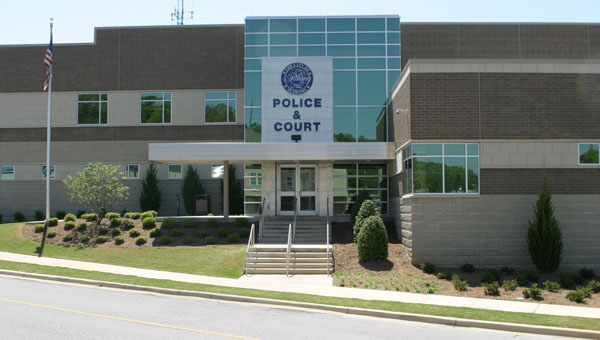 An elderly woman’s purse was snatched by two suspects in a grey Buick on July 22. (Contributed)

PELHAM— An elderly female was robbed July 22 off Old Montgomery Highway in Pelham, and the Pelham Police Department is seeking information concerning the incident.

In a July 31 Facebook post, the department announced the robbery took place at 10 a.m. when the elderly woman was approached by two black females who were driving what was reported as a grey Buick four-door passenger car. The women in the Buick asked the victim for directions.

In a July 31 interview, Pelham police Lt. Pete Fulmer said one of the suspects assaulted the elderly victim, pushing her to the ground, and stole her purse. The suspects then left the scene.

The Facebook page said it is believed that these suspects have committed at least three other similar thefts in the metro area. To report information concerning this crime, call 620-6550.