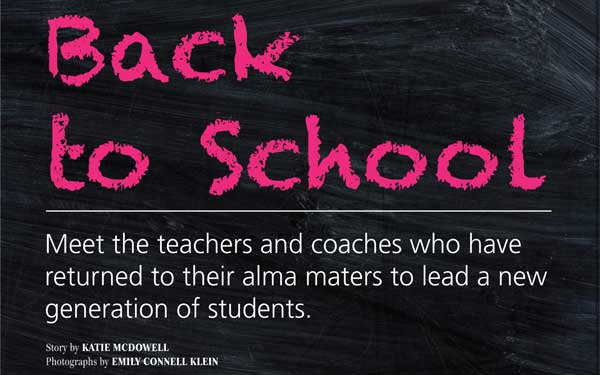 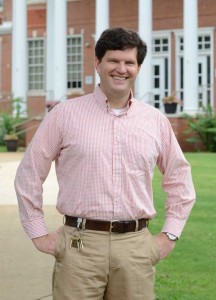 Perry Lawley is the director of bands at Montevallo Middle School and Montevallo High School, where he has taught since 2008. He teaches and administers the entire band program in grades 6-12, from beginning band to the award-winning Montevallo Marching Troubadours. He received bachelor’s and master’s degrees in music education from the University of Southern Mississippi. He and his wife Alice, live in Hoover with their son, Wilson, who was born in December 2014. 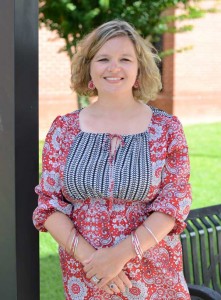 Dawn Howard teaches history, psychology, economics and United States government at Vincent High School, where she also sponsors the Student Government Association and First Priority. She received a bachelor’s degree in social sciences and master’s in gifted education, both from the University of Montevallo. A Vincent native, she graduated from VHS as valedictorian in 1994. She lives in Sterrett with her husband, Danny, a 1993 VHS graduate, and their two sons, 15-year-old Wesley and 13-year-old Cameron. The family attends Sterrett Church of God of Prophecy, where Dawn is the worship leader/music minister. 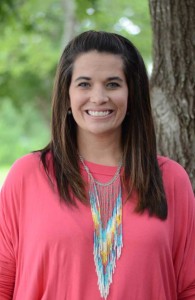 Sara Askew is a second grade teacher at Oak Mountain Elementary School. She lives in Chelsea Park with her husband, Michael, and their two children, 7-year-old Micah and 3-year-old Isabelle. 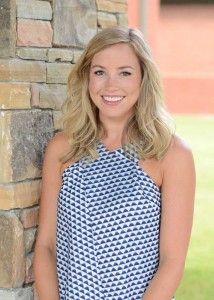 Savannah Roberts teaches kindergarten at Forest Oaks Elementary in Chelsea. She serves s grade-level co-chair and is co-sponsor of the Forest Oaks cheerleaders. She received a bachelor’s degree in early childhood education from Auburn University. She enjoys playing tennis, going to the lake and spending time with family and friends. 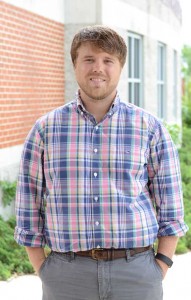 Dustin Smith is a teacher at Columbiana Middle School, where he is involved in many extracurricular activities, including football, 7th grade scholars’ bowl and Relay for Life. Smith received a bachelor’s degree in biology and English and a master’s degree in secondary education, both from the University of Alabama. He and his wife, Jane Smith, who teaches a Wilsonville Elementary, live in Columbiana, with their two children, Addie and Grant. 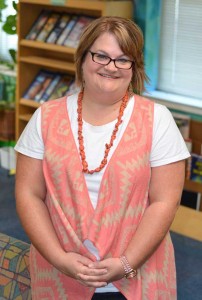 Amy Martin’s Vincent roots run deep. Not only did she attend Vincent schools for her entire education, but her parents did as well. She now teaches special education at Vincent Elementary. Her father was a math teacher and coach at Vincent High School for 25-plu years, and the Harold Garrett Stadium is named after him. Her mother taught every grade except kindergarten and retired as the assistant principal at Vincent Elementary School. She lives in Harpersville with her husband, Shawn, a 1993 graduate of VHS, and their sons, 16-year-old Keith, 15-year-old Zack and 11-year-old Griffin.

Back to School: Perry Lawley