Helena named one of the safest cities in Alabama 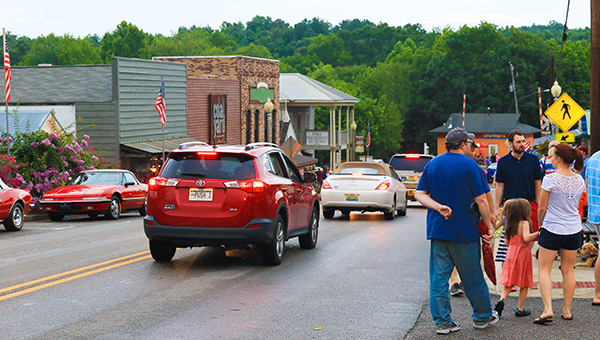 Helena came in at number two on a top 10 list of safest and most peaceful cities to live in Alabama of a ranking done by Onlyinyourstate.com. (File)

HELENA–The city of Helena is known for being a safe and family oriented community and in a recent ranking done by Onlyinyourstate.com, Helena was recognized as one of the top cities for safety.

Onlyinyourstate compiled a top 10 list of the safest and most peaceful places to live in Alabama and Helena came in at number two on the list behind Margaret.

A description of the ranking read, there are many great cities in Alabama to call home. According to Safewise Community Outreach, the 10 cities listed have the least amount of crime and are considered to be the safest in the state. Safewise used FBI crime data to form this list, and only included cities with a population of 4,500 or more.

Helena has been recognized in numerous safe city lists and rankings over the past few months from a variety of different ranking websites and news outlets.

The winners of Outdoor Alabama’s 2015 photo contest are on display at The Oaks Clubhouse in Oak Mountain State Park.... read more