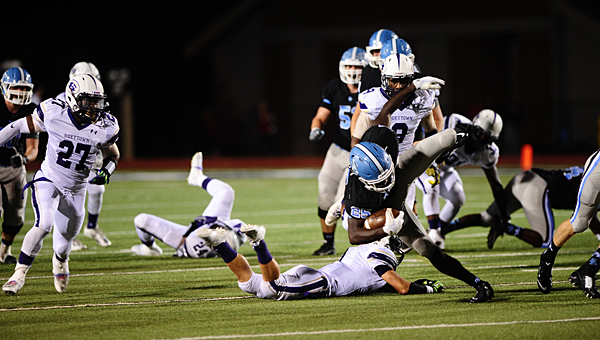 HOOVER – Spain Park head coach Shawn Raney had plenty of reasons to smile after his team rolled to a 31-0 victory over the Hueytown Golden Gophers in the Jaguars’ home opener on Aug. 28.

“I was proud of the way we played and the way we acted. I thought that’s who this team was,” Raney said a week after the Jaguars lost in triple-overtime to Austin to start the season. “Last week, we made too many mistakes to win. I’m excited to start region play next week and see what happens.”

Spain Park (1-1, 0-0) will travel to Thompson High School on Sept. 4 to take on a much-improved Warriors squad in both teams’ Class 7A, Region 3 opener.

“We’ve got to win every one of them,” Raney said of region games. “Because the way this shakes out, it’s every week. I think in our kids, we’ve hammered in enough that they understand that.

“That’s going to be a great test for us going down there. That place is going to be electric,” Raney added. “I’m excited, and I can’t wait to get started on it after tonight.”

Spain Park scored on its first possession of the game when running back Wade Streeter rumbled into the end zone from five yards out. Crosby Gray’s PAT split the uprights to put the home team up 7-0 with 7:55 left in the first quarter.

The Jags scored on their next three possessions: One on a 17-yard touchdown pass from Joey Beatty to Larry Wooden, another when Perry Young blocked a Hueytown punt to set up an 18-yard Wooden touchdown run and again when Beatty powered the ball into the end zone from one yard out.

Gray added PATs after each touchdown, and connected on a 37-yard field goal with 31 seconds left in the second quarter. 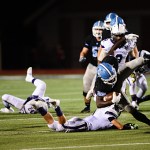 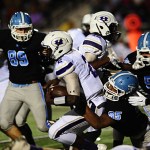 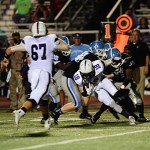 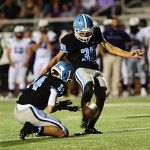 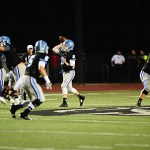 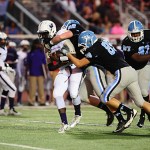 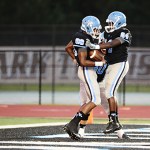 Over the last 11 years, the breakdown of who has and who has not made the playoffs provides an interesting look into what may happen this year. (File) 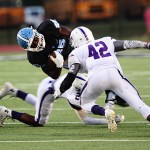 By BAKER ELLIS / Sports Editor VINCENT – There are only three teams in area 9 of class 2A volleyball,... read more