Watson had been charged with murder after fatally shooting 40-year-old Lisa Langston, of Clanton, on Dec. 5, 2013. Reeves ruled that Watson “feared for his life” and was “acting in self-defense the night of the incident,” according to court documents.

In the document, Reeves cites several findings with his ruling, including:

According to the document, Reeves found that Watson “reasonably perceived that this could have resulted in great bodily harm or death to him or a family member. For this reason, the defendant’s use of force is protected and immunized by the statue as he had the right to be present, was free from fault, and had the right to defend himself and others from serious bodily harm or death.”

The District Attorney’s Office appealed the decision Nov. 19. Most of the issues listed in the appeal relate Watson’s charge being dropped before a trial took place.

The issues recorded on the appeal concern whether the “Stand-your-Ground” law entitles defendants to a pre-trial ruling on immunity, whether a case with issues of disputed fact can be appropriate for pre-trial resolution, whether claiming self defense after shooting an unarmed victim is an issue for a jury to decide and if a case can be decided pre-trial if self defense and accident are simultaneously claimed. 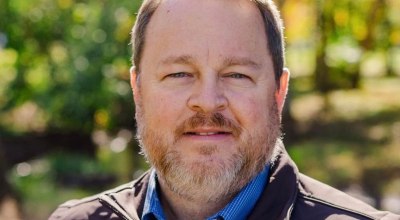 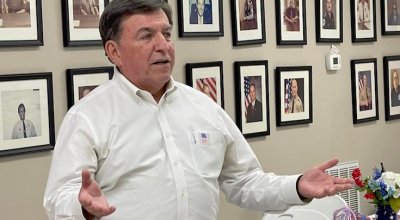