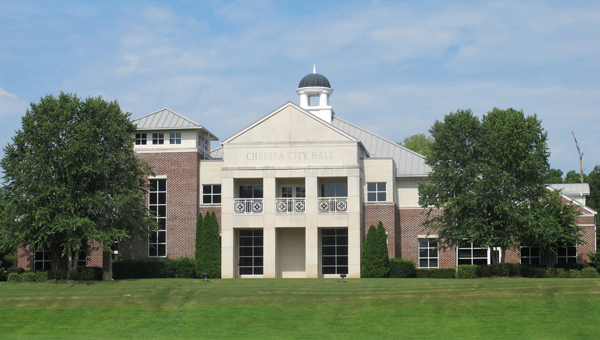 Chelsea, Helena and Hoover were ranked among the happiest cities in Alabama by Zippia.com. (File)

Three Shelby County cities have been deemed some of the happiest places in Alabama by career information website Zippia.com.

Chelsea, Helena and Hoover landed among the top 10 on Zippia’s 10 Happiest Places in Alabama list.

Chelsea came in at No. 8 on the 10 Happiest Places in Alabama list, with a homeowner percentage of 87.2. Additionally, 69.3 percent of the city’s adults are married, the website noted.

Three other Shelby County cities also achieved high rankings, although they did not make the top 10 list.