Helena, Pelham among best suburbs to raise a family 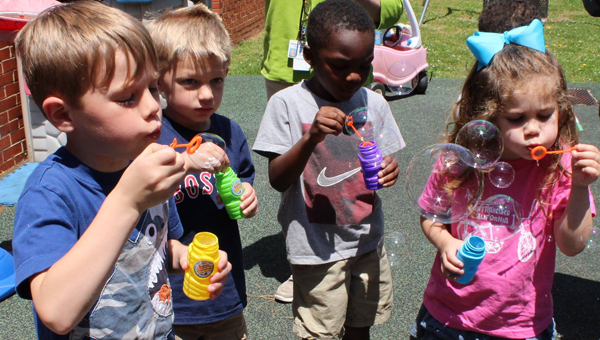 Niche.com ranked Helena and Pelham in the top five best suburbs to raise a family in Alabama. (Contributed)

A new study by Niche.com lists Helena and Pelham among the best suburbs to raise a family in Alabama. Helena was ranked No. 3, followed by Pelham at No. 5.

Niche ranks suburbs based on age demographics, school ratings, crime rates and access to affordable housing, childcare, libraries and grocery stores. According to the website, a high ranking indicates that a suburb attracts young families with good schools and a safe community.

Helena earned high marks in education, community and housing, boasting “A” ratings in each category.

Education grades incorporates the average K-12 grade for every public school serving the area, whereas the community grade uses statistics to capture the area’s involvement and investment in the community.

Pelham also received “A” rankings in education, community and housing as well as access to grocery stories. About 16.4 percent of Pelham’s residents are between the ages of 35 and 44, while 14.9 percent are under the age of 9, according to Niche.

The city of Montevallo was ranked No. 12, almost clinching a spot on the top 10 on the list.

The other municipalities included on the list were: Mountain Brook, Vestavia Hills, Madison, Hokes Bluff, Hartselle, Taylor, Southside and Saraland.