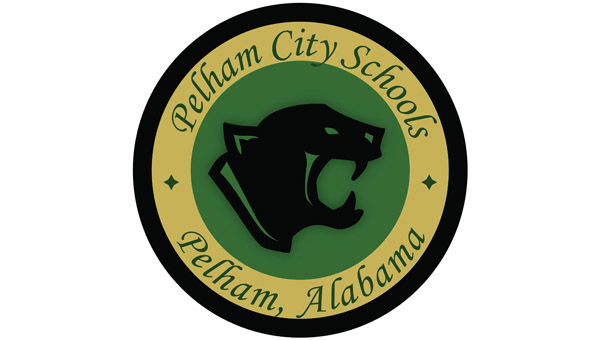 The Board of Education addressed concerns with personnel actions at a May 23 meeting. (File)

PELHAM— Several families flocked to the Pelham City Schools Board of Education meeting May 23 to voice opinions over the personnel actions on the agenda for the night.

Some of the residents were concerned with the termination of their child’s favorite teachers and filled the Council Chambers of City Hall with “Save our teachers” T-shirts and signs.

While Pelham City Schools’ enrollment and funding have seen a decline since the Helena split, Superintendent Dr. Scott Coefield said the terminations were more related to teacher evaluations and student class requests.

“The recommendations being made tonight are after very careful deliberation, meeting with the principals, evaluating a multitude of things…” Coefield said. “These are never easy; they are very difficult. A lot of times people don’t truly understand because people have their favorite teachers, their favorite bus drivers—they are in our communities, they know our parents.”

He added that while there was nothing unusual or different about the process of evaluations and personnel recommendations, PCS notifies their teachers before the board meeting decision unlike other municipalities.

The administrators, who often hired them, meet with the employees prior to the meeting, which isn’t common among school systems.

“We’ve been through this a few times as a board, and there is nothing easy about this,” Board President Rick Rhoades said of the actions. “You are dealing with people and with children, and it’s always hard. You better have a plan in place as to how you are going to approach the business of doing this.”

Rhoades said the board has a duty to maintain an academic standard for their students, and the members have concerns for the future. With the competition for jobs increasing, he explained the importance of Pelham students being smart and tough.

Because of the rigor the students will be subjected to in their careers, Rhoades said the board can’t back off the standards of Pelham City Schools. Part of that includes evaluating the staff members thoroughly and professionally.

“We have a tremendous challenge,” he said. “It’s important to surround (students) with comfort and people that give them a loving environment. They also have to be ready, to the very best that we can, to meet the challenges they are going to have to face. It starts with giving them the best education we can.”

The personnel decisions, Rhoades said, were made after a four-hour special work session, where the board members discussed all the information thoroughly. He said the Board of Education wants the best for the students, and sometimes it means having to make a difficult decision.

Coefield added that this decision was not about Pelham City Schools allocating teacher funding in other places, as the school system plans to locally fund about 18.5 teachers in the 2016-2017 school year.

The school system is also posting and reposting positions on Wednesday, May 25 to its website.

While parents were not allowed to interrupt the board’s business during the meeting, Rhoades offered to meet with families after the meeting to address their concerns personally.

“If you would like to talk to me I would be happy to visit with you,” Rhoades said. “I understand your concern and hopefully you can walk in our shoes a little bit.”

Former Helena Police Chief Doug Jones, who served the Helena community for more than 34 years, passed away on May... read more