PELHAM— The Pelham Police Department is seeking resident assistance in identifying two suspects of a lottery ticket scam, according to a department Facebook post. 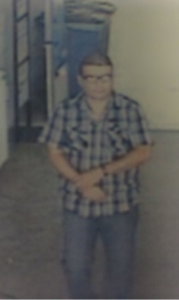 The Pelham Police Department is seeking the identity of the individual in this photo related to a lottery ticket scam. (Contributed)

According to the post, two Hispanic males approached a female in the Pelham Walmart parking lot as part of the scam May 20. The suspects convinced the victim to withdraw several thousand dollars from an area bank under the pretense that she would be repaid threefold.

After the victim gave the suspects money, they fled northbound on Pelham Parkway on foot to a vehicle parked offsite. The suspect vehicle is believed to be a black four-door sedan, possibly a Honda or Nissan, according to the Facebook post. 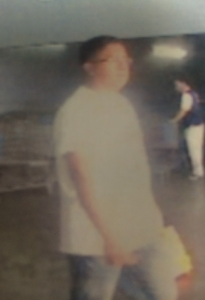 Anyone with information related to either suspect is urged to contact the PPD.

The PPD is asking anyone who recognizes these individuals or has experienced a similar incident to contact Det. Chad Jordan at 620-6440 or bjordan@pelhamonline.com.