Carter James, center, thanks his mother, Cheryl, as Thompson Sixth Grade Center Principal Dr. Daniel Steele, right, looks on during a May 26 ceremony in the school’s gym. (Reporter Photo/Neal Wagner)

ALABASTER – When Thompson Sixth Grade Center Principal Dr. Daniel Steele asked for nominations for the school’s first parent recognition ceremony a week before the last day of school, he wasn’t sure what kind of response he would get.

On the last day of school on May 26, he got his answer.

About 30 parents joined the TSGC students in the school’s gym as they ended the academic year by receiving awards from their children.

“A week ago when I made the announcement that I was taking nominations for parents, I didn’t know if I would get any because sometimes middle schoolers are too cool to recognize their parents,” Steele said. “I am finishing my 23rd year in education, and I don’t ever remember being a part of something this cool.”

Over the past week, TSGC students nominated their parents and loved ones to receive awards during the May 26 ceremony. During the event, the students joined their parents at the front of the gym as they read their nomination forms.

The students said they were thankful for their parents traveling frequently to support them at sports events, for their support over the years, for helping them with homework, for providing a safe environment for them and more.

After the students presented the awards to their parents, the school held a reception for the honorees in the TSGC bandroom.

“This is important. All of us have people in our lives that help us to be better people,” Steele told the students. “None of us do what we do all on our own. There are people who cheer for us and support us every day, and it’s so important to thank and recognize these people.

“Never miss an opportunity to tell your parents and loved ones thanks for their support,” Steele said. 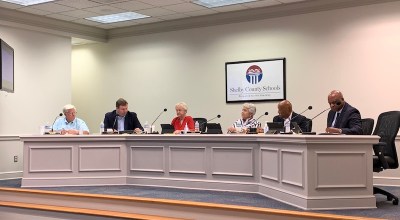 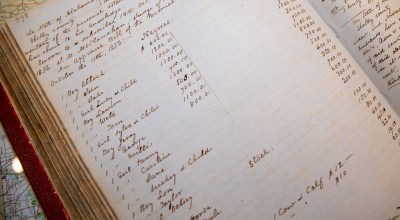 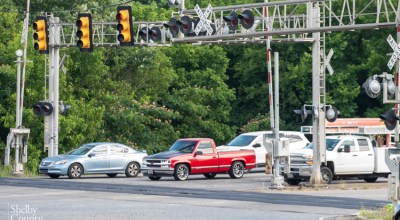