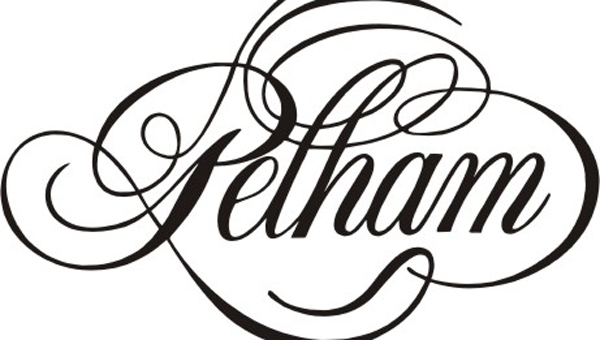 The Pelham City Council approves a $15,000 agreement with Goodwyn, Mills & Cawood for the initial program design work for the new library. (File)

PELHAM— Initial program design work for the city’s new library may begin after a unanimous decision by the Pelham City Council to execute a $15,000 agreement with Goodwyn, Mills & Cawood.

Goodwyn, Mills & Cawood, which is also designed Pelham Park Middle School and Pelham’s recreation center, submitted its proposal for programming and space planning services on June 3, before the Council approved the agreement at a June 6 meeting.

“This gets us down the road—gets us started,” said City Council President Rick Hayes. “It gives them—the library, the library board— the tools they need to get moving.”

The agreement states that GMC will collect data related to the budget, specific space requirements, parking requirements and spatial adjacencies of the new building, as well as the preliminary code and zoning requirements.

City officials and Library Director Mary Campbell have met several times to discuss criteria for the new library, and Hayes said the program design will provide a better understanding of what they need and how to move forward.

City Councilmembers Ron Scott, Beth McMillan and Maurice Mercer all commented on the positive comments they have received in support of the library. Scott added he wants to ensure the library is something the community can be proud of.

“There is a real desire imparted in folks to have something the community can be proud of,” he said. “I have no doubt it will be, because everything in that park is going to be top rate.”

The preliminary location for the library is off U.S. 31 next to Pelham Park Middle School and proposed future commercial development.

In regards to data collection, the agreement states that GMC will prepare a program for the library, which will include an analysis of the data collected and configuration of various building and site program requirements.

The program package will consisting of drawings to illustrate the library, such as a diagrammatic site plan, diagrammatic floor plans and preliminary exterior renderings, as well as a report of the program data analysis, according to the agreement.

GMC will also include a spreadsheet depicting the areas required for program spaces, overall building area required to accommodate the program and an estimate of the construction cost based on averages for similar construction in the area.

“There are so many different ways we can go, so many options…I’m excited just to get started,” Hayes said.