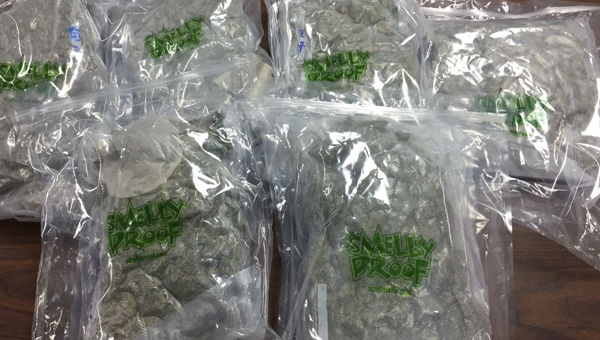 The Shelby County Drug Enforcement Task Force seized about $120,000 worth of marijuana during a June 7 arrest. (Contributed)

COLUMBIANA— A 43-year-old Georgia man is facing felony charges of possession of methamphetamine and trafficking marijuana after he was allegedly found with more than $120,000 worth of high-grade marijuana in his vehicle.

According to a June 7 press release, Philip Loyd Carden, of Covington, Ga., was arrested in connection to a recent follow-up investigation conducted by the Shelby County Drug Enforcement Task Force. 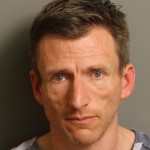 During a short-term investigation related to a recent seizure of meth, investigators identified Carden as a potential drug trafficker, traveling from the west coast to the Jefferson and Shelby County area.

The SCDETF gathered intelligence, conducted surveillance and communicated with neighboring law enforcement agencies to identify the suspect, his vehicle and a potential direction of travel.

Carden has been arrested and charged with possession of methamphetamine, and trafficking marijuana.

“This operation was a perfect demonstration of the benefit of communication-sharing and teamwork among neighboring agencies,” said Commander of the SCDETF Lt. Clay Hammac. “I am proud of the hard work of our narcotics investigators and applaud their resolve.”

Carden is currently being held in the Jefferson County Jail, pending additional charges.