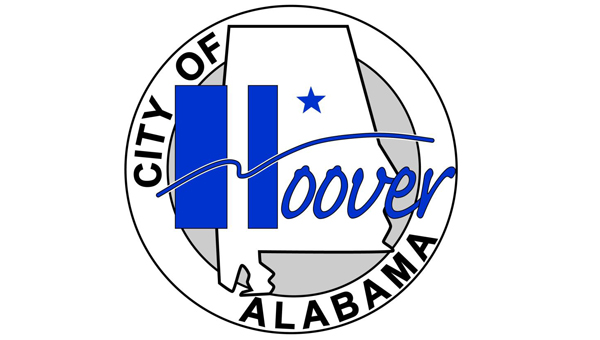 The Hoover City Council approved resolutions regarding a re-roofing project at the Hoover Public Safety Center and traffic control and safety equipment at a June 6 meeting. (File)

HOOVER – In addition to passing ordinances on solicitation and peddling regulations and allowing firearms in public parks, the Hoover City Council approved resolutions regarding a re-roofing project at the Hoover Public Safety Center and traffic control and safety equipment at a June 6 meeting.

At a May 16 meeting, the City Council postponed action regarding the bid because the city’s architect, Barry Davis, and city staff had not received all appropriate post-bid-opening submittal documents that were required of the low bidder, Powell wrote in a letter to Mayor Gary Ivey and the council.

“Magic City Roofing, Inc., the apparent low bidder for the Hoover Public Safety Re-roofing Project (Bid 04-16), has been unable to produce appropriate documentation to substantiate that their lightning protection subcontractor meets the qualifications prescribed in the bid specifications,” Powell wrote. “We are compelled, therefore, to conclude that the apparent low bidder for this project, Magic City Roofing, Inc., cannot meet bid qualifications and requirements and, in fact, Magic City Roofing has, very recently, withdrawn their bid.”

In this situation, the city could move to award the bid to the next low bidder, GKL Companies, Powell wrote, but “there is a significant difference (approximately $375,000) between the low bidder (Magic City) and next low bidder (GKL).”

“Furthermore, the bid submitted by the next low bidder (GKL) would exceed the budget threshold for the project,” he continued. “And I have received additional information that indicates that a re-bid of the project with modified lightning protection specifications could result in more competitive and balanced bids.”

Powell noted the architect and city staff intend to revise the specifications and re-bid the project as quickly as possible.

Invitations to bid on the project were mailed to 191 vendors.

Bids were received and publicly opened at 3 p.m. May 4.

Invitations to bids were mailed to 31 vendors.

Bids were received and publicly opened at 3 p.m. May 25.

•Approved a resolution declaring property at 2228 Tal Brook Road as a public nuisance due to weeds or grass.

•Approved to participate in the 2016 Back to School Sales Tax Holiday in early August.

•Accepted public improvements within the public road right-of-way in the Lake Cyrus subdivision.