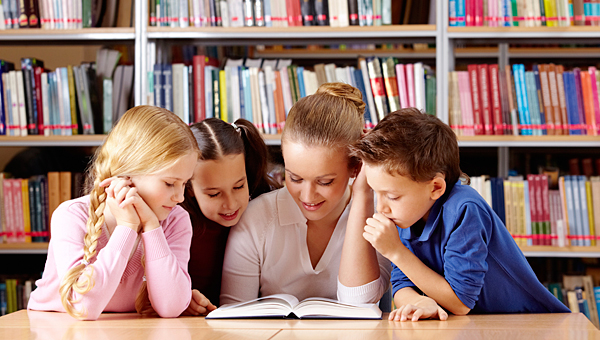 The Alabaster Board of Education voted during its June 13 meeting to enact a salary increase for its employees, effective in September. (File)

ALABASTER – Alabaster City Schools employees will join their colleagues across the state in receiving a 4-percent salary increase beginning in September after the city’s Board of Education voted to enact the legislative act during a June 13 meeting.

School Board members voted unanimously during the meeting to enact Alabama legislative act 2016-198, which was approved by the state Legislature during its 2016 regular session.

The bill, which was sponsored in the House of Representatives by state Rep. Bill Poole, R-Tuscaloosa, and in the state Senate by Sen. Gerald Dial, R-Lineville, calls for a 4-percent salary increase for all certified public education employees and support personnel in the state who currently earn less than $75,000. The 4-percent raise also includes all public school principals and assistant principals in the state.

Certified public school employees and support personnel – other than principals and assistant principals – who currently earn more than $75,000 per year will receive a 2-percent salary increase.

The bill also grants a 4-percent salary increase to all employees at two-year postsecondary educational institutions, but does not apply to Alabama public school system superintendents or public education retirees.

In late April, the state’s Public Education Employees Health Insurance Program Board of Directors voted to increase monthly health insurance premiums for education employees and retirees by $15 per month for single plans and by $30 per month for family plans beginning Oct. 1.

Alabaster School Superintendent Dr. Wayne Vickers said the Alabaster BOE’s action provides a raise to all ACS employees, and will go into effect locally on Sept. 1 instead of the state’s effective date of Oct. 1.