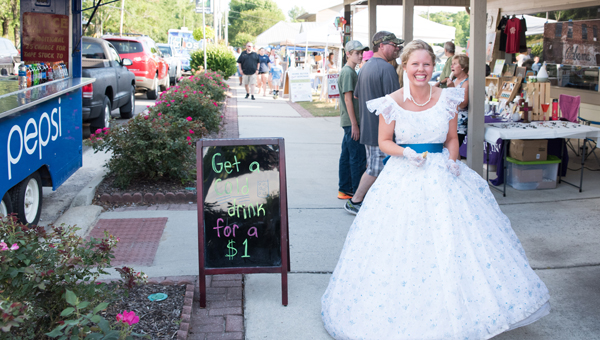 Niche.com ranked seven communities in Shelby County among the top 40 places to live in the state of Alabama. (Reporter photo/Keith McCoy)

Seven Shelby County communities were listed among the top 40 places to live in Alabama, according to a 2016 study by Niche.com.

Niche.com’s 2016 Best Places to live in Alabama list ranks two locations along U.S. 280 as the top places to live in Shelby County, placing Meadowbrook at No. 6 and Brook Highland at No. 13.

According to Niche.com, the rankings were determined based on crime, public schools, cost of living, job opportunities and local amenities utilizing data from the U.S. Census, FBI, BLS, CDC and other sources.

With a population of about 8,550 people, Meadowbrook’s overall Niche grade was an “A+,” and its highest rank, of an “A+,” was in education. The education category is based on the percentage of residents who have earned a bachelor’s degree or higher.

The community also received “A” rankings in public schools, real estate, health and fitness, nightlife, family amenities and jobs. Niche.com didn’t assign any grade lower than a “B” to the Meadowbrook community.

An overall grade of an “A” was given to Brook Highland, which has a population of about 7,281 people. Its highest rank grade came from the nightlife category, and other highlights include top rankings in education, public schools, diversity and health and fitness.

The community’s lowest rank was a “C+” in the cost of living category, which incorporates statistics that capture an area’s housing, food and fuel costs.

A population of 22,106 and an overall grade of an “A” ranked Pelham as No. 14 on the list. Its highest mark was also in nightlife, but the community also received high marks in education, public schools, real estate and health and fitness.

Pelham’s lowest grade came from the shortest commute category, which is based on an area’s length of commute, as well as the proportion of residents who walk, bike or use public transportation.