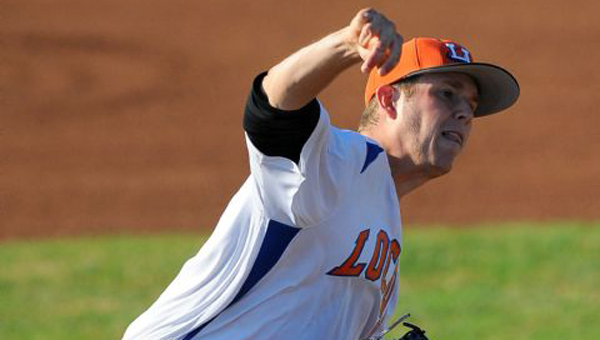 Thompson High School and University of Montevallo graduate Aron McRee, shown here playing for the Lima Locos in the summer of 2013, has signed a contract with the Chicago White Sox as an undrafted free agent. (Contributed)

McRee will report to Great Falls, Mont. to begin his professional baseball career with the Great Falls Voyagers, the White Sox Rookie League affiliate in the Pioneer League.

“For me growing up it was always a dream to be a professional baseball player,” McRee said. “Since my freshman year in college I constantly worked every day to get better. It’s kind of just been a dream come true.”

McRee, a native of nearby Alabaster and alum of Thompson High School, said playing collegiately at the University of Montevallo helped prepare him for a career in professional baseball.

“Montevallo is in one of the toughest conferences in (NCAA) Division II,” McRee said. “Every weekend you’re constantly playing a top-25 ranked team. Going out there and pitching against those hitters, it gets you ready for the next level.”

After spending his first three seasons as the Falcons’ primary closer, McRee served as the ace of the Montevallo pitching staff during his senior season with a 7-2 record on the mound and a 4.43 earned run average in 81 1/3 innings across 14 starts.

McRee finished his collegiate career third in the Falcons’ all-time record book with 13 saves in his four seasons at Montevallo. 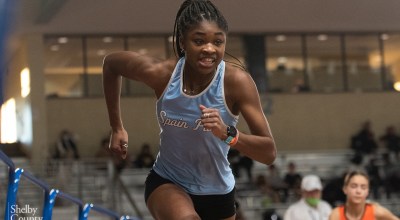