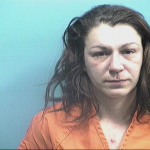 The Helena Police Department arrested Latasha Renae Bevan, who lists an address in the 100 block of Rocky Ridge Drive in Helena, on June 20, and charged her with one felony count of unlawful possession of a controlled substance.

According to her arrest warrants, Bevan allegedly was found in possession of Adderall, Vyvanse, Alprazolam, Amphetamine/Dextroamphetamine on June 18 in the 5000 block of Shamrock Drive in Helena.

The warrant states that Bevan obtained the controlled substances “by fraud, deceit, misrepresentation or subterfuge or by the alteration of a prescription or written order or by the use of a false name or giving a false address.”

Bevan was arrested and released from the Shelby County Jail on June 20 after posting a bond totaling $5,000.

Unlawful possession and receiving a controlled substance is a Class D felony, and is punishable by up to five years in prison, according to Alabama law. 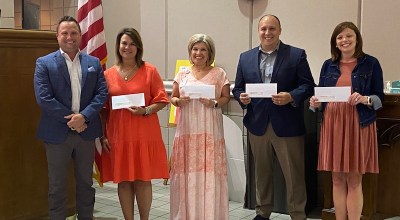 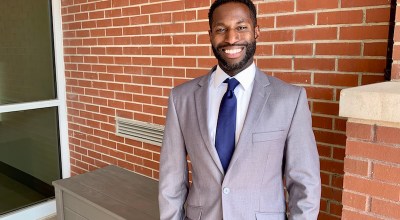