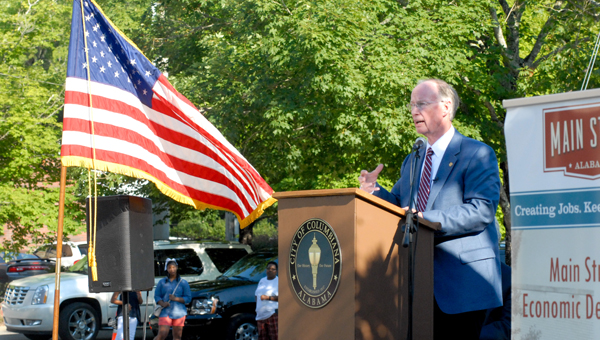 COLUMBIANA – Dozens of state and local dignitaries and citizens gathered in front of the Old Shelby County Courthouse on June 29 to celebrate the beginning of Columbiana’s involvement in the Main Street Alabama program for downtown revitalization.

“Columbiana has a lot of fond memories for me,” Alabama Gov. Robert Bentley said of his hometown as he addressed the crowd at the kickoff event. “What I am today comes from my parents, and it comes from the people who live here in Columbiana.”

Columbiana was one of four cities, including Montevallo, selected earlier this month for Main Street Alabama, a statewide program aimed at breathing new life into communities by assisting residents in economic development efforts focused in downtown areas.

“Isn’t this a great day for Columbiana?” Mayor Stancil Handley said. “It’s so wonderful to see things come to fruition. A lot of people have put their hearts and souls into this. I’m just ecstatic.”

Each city chosen for Main Street Alabama participated in a rigorous, five-month competitive application process to be considered.

Handley recognized City Council members, Main Street Alabama committee members and temporary board members and citizens of Columbiana and surrounding areas for the “countless hours” they have invested in securing the city’s place in the program.

“This collaboration between Columbiana citizens thrills me beyond words,” Handley added. “Everybody’s pulling in the same direction. What could be better than that? Go Columbiana.” 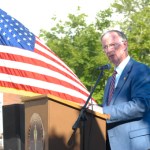 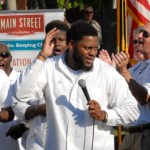 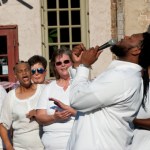 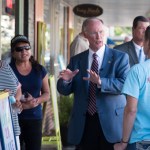 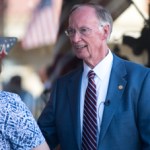 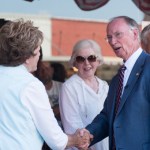 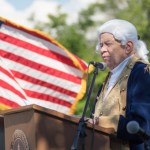 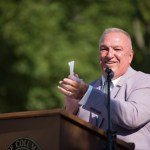 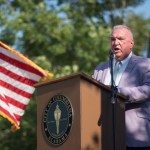 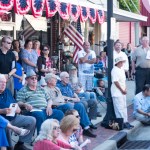 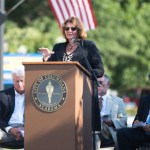 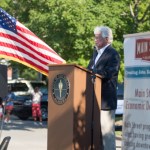 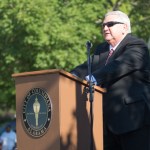