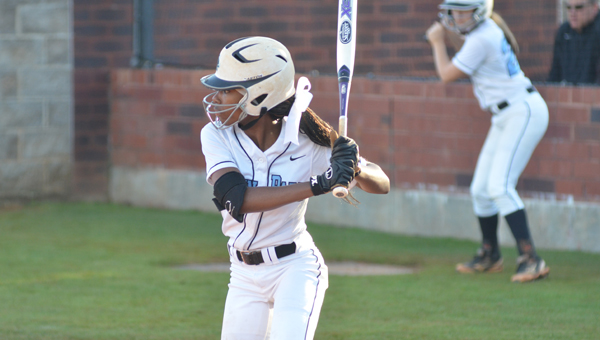 Spain Park’s Mary Katherine Tedder and Kynadi Tipler have been selected to the National Fastpitch Coaches Association South Region First Team. Tedder and Tipler, who were both instrumental in Spain Park’s 2016 run to the 7A state title game, have been raking in awards this offseason, and this recognition is the latest in a long line of postseason accolades.

Per the NFCA website, the National Fastpitch Coaches Association is the professional growth organization for fast pitch softball coaches from all competitive levels of play. The All-Region squads are nominated and selected by NFCA member coaches in each of the five high school regions. Each region, the North, South, South Central, East and West, had a First Team and a Second Team, and each team was made up of 16 players. 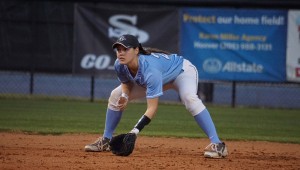 Tipler and Tedder were the only girls from Shelby County named to any NFCA team, but were not the only girls from Alabama. Gatorade Player of the Year Ashlee Swindle, along with Sparkman’s Mackenzie Nutt were also named to the First Team, while McKenna Ray from Bob Jones, Victoria Ortiz and Mary-Hannah Smith from Baker, Bailey Murphy and Tate Moseley from Hewitt-Trussville, Jamie Gregg from Hoover and Shelby Booker from James Clemens were each named to the Second Team from the South Region, giving Alabama 11 total players on both rosters, the most of any state in the region.

Tipler, who has graduated from Spain Park and will play her college softball at Delaware State University, had 70 hits to go along with 45 RBI and 10 home runs in her senior season. She posted a batting average of .419 in 58 games and was one of the top leadoff hitters in the state. She also finished with a .854 fielding percentage from third base on 151 chances.

Tedder as well was one of the best players in state this past season, as the junior shortstop did not miss one of Spain Park’s 59 games and finished the year with 74 hits and 74 RBI, as well as a .457 batting average and 20 home runs as well. The University of Texas commit was also walked 31 times, and finished the year with an on-base percentage of .496, as well as a fielding percentage of .917, and was Spain Park’s driving offensive force.

Both girls were also named to the All-County First Team.